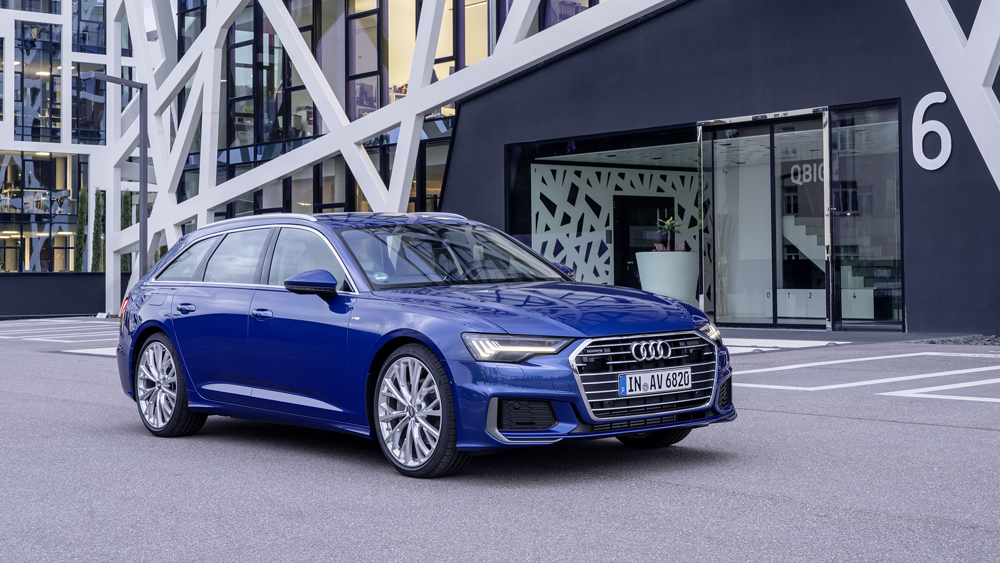 Wagons are officially the fourth-largest growing body style on sale in America over the last five years, per a recent study, boasting a double-digit boom. While there are a number of potent wagons available to the U.S. market—here’s looking at you, Mercedes-AMG E63 S Estate—one of the best wagons has been a Europe-only offering: Audi’s RS6 Avant. Now, Audi’s confirmed that its considering bringing its wagon line to our shores for the first time.

Audi USA’s director of product communications, Mark Dahncke, told Motor Authority that the craving for the A6 Avant hasn’t fallen on deaf German ears, and the manufacturer is currently determining whether or not to offer it to us. That uptick in body style popularity is part of the reason for the consideration, which should have a conclusion sometime in the near future.

Audi’s previously kept its wagons like the A6 Avant across the pond because it doesn’t want to cannibalize sales of the similarly priced Q7. But while the market segment is growing exponentially, it still only amounts to about 2 percent over the overall market, dwarfed by the all-mighty crossover.

However, high-powered variants will still sell decently, and that’s why we’ve got our fingers crossed for the arrival of the RS6 Avant. The next gen superwagon will reportedly feature a 4.0-liter twin-turbo V-8 under the bonnet, offering 650 ponies at the ready. A Performance pack could see that power output climb above 700-hp with the inclusion of an electric motor. Does the world need a grocery-getter that is capable of destroying said groceries? It does not, but it’s sure as hell welcome.