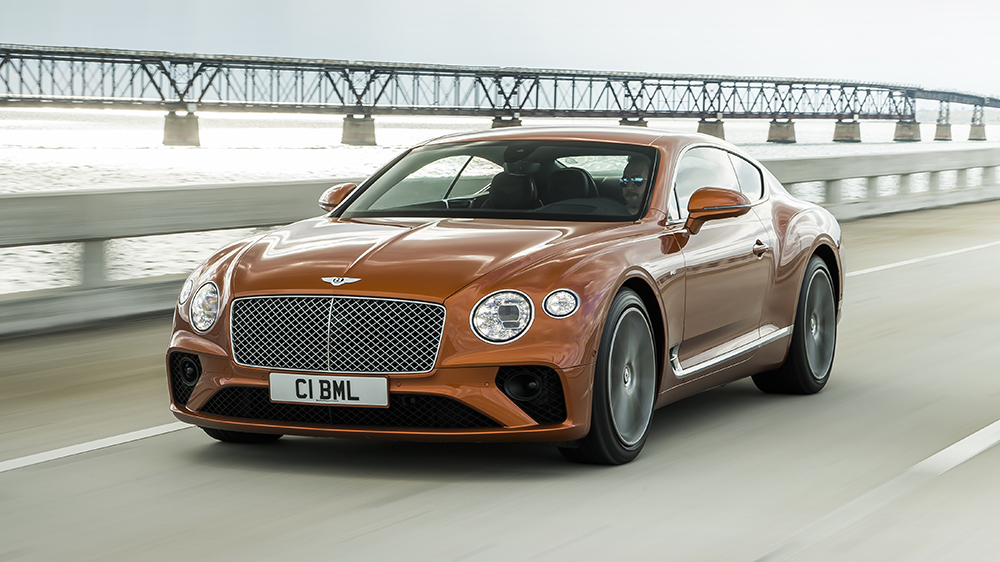 The Covid-19 pandemic has taken a financial toll on automakers all over the world. This has led to some speculation that the Volkswagen Group might look to offload its portfolio of high-end marques, such as Bentley, Lamborghini and Ducati. That won’t be the case, according to the auto conglomerate.

On Monday, VW Group announced its Together 2025+ reorganization strategy, which is aimed at cutting fixed costs by 5 percent and material costs by 7 percent over the next two years. Despite this, the company intends to hold onto all three luxury brands, though Bentley, which previously operated independently, will now fall under the Audi umbrella.

Bentley will be under Audi control starting on March 1, 2021, according to a press release.  The group said this will allow the two marques to better coordinate their electrification efforts going forward. In recent years, Audi has shown itself to be dedicated to the development of premium electric vehicles, most notably the upcoming e-tron GT.

The corporation was less forthcoming about what the strategy means for Lamborghini and Ducati, other than to say that they will “remain part of the Volkswagen Group.” The two Italian brands are already managed by Audi, which means that all the group’s non-Porsche luxury marques are now part of the same division.

“With its decision today, the Volkswagen Group is demonstrating its determination to continue to press forward with the changes in the automotive sector at great speed,” chairman of the board of management of Volkswagen, Dr. Herbert Diess, said in a statement. “At the same time, the Group will continue to actively bring about the successful transformation of the company and its sites. With our forward-looking, solid planning in the transformation and conversion of the sites, we will set an example for the entire sector in the future as well.”

Notably absent from the Together 2025+ announcement was any mention of Bugatti. In September, Car & Driver reported that VW Group was thinking about selling the French automaker to Croation EV startup Rimac, which the company dismissed at the time as little more than a rumor. Bugatti, in an email response to Robb Report, declined to comment for this story.