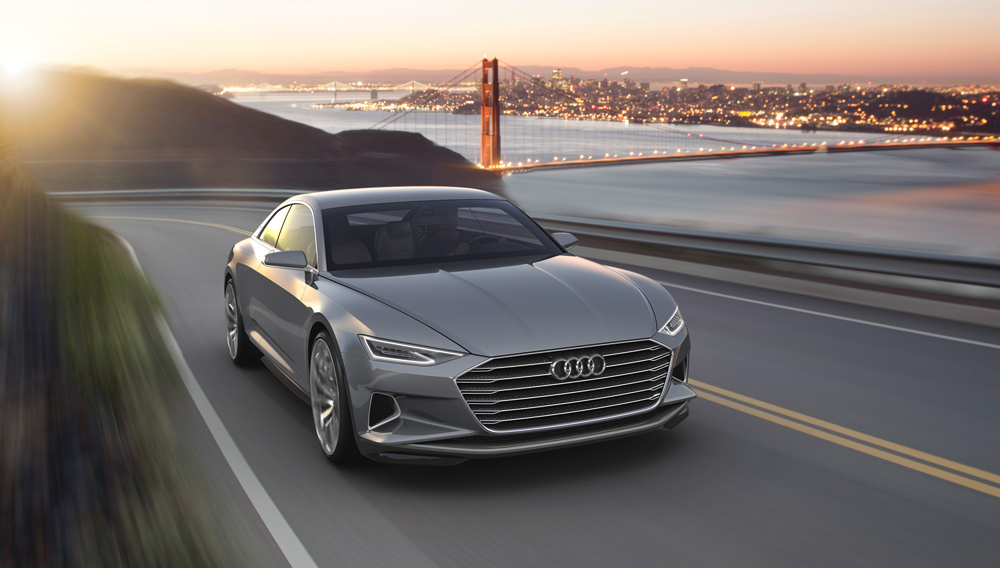 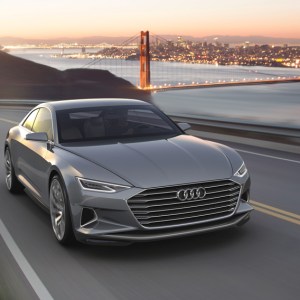 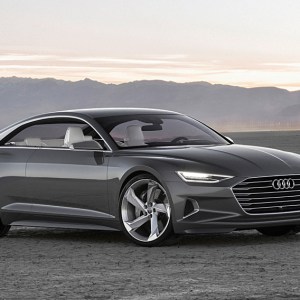 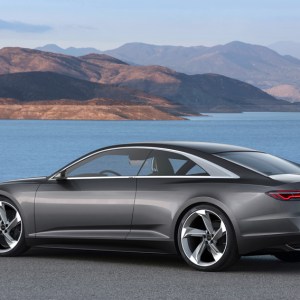 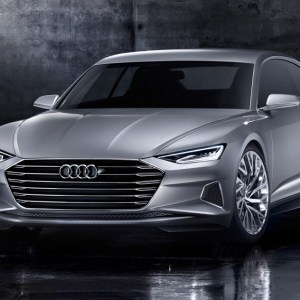 This revolutionary new concept, from its Matrix laser headlights to its low grille, is a bold opening gambit for Marc Lichte, Audi’s new chief designer. Inside the cockpit, flexible 3-D LED screens surround the driver. With a swipe of the hand, the driver can swap information from the navigation screen to the instrument panel.

Powering the concept is a version of the Audi S8’s 4.0-liter twin-turbocharged V-8 with an over-boost function that can produce 597 hp and 553 ft lbs of torque when engaged by a push-button start. The electric motor provides an additional 72 hp and 147.5 ft lbs of torque.

Speculation—unconfirmed but also not denied—is that a production model of the concept will be called the Audi A9. This model would feature all-wheel drive and would compete with the pillar-less Mercedes-Benz S-Class Coupe. If the Prologue does not morph into an A9, at least its technology and design will establish a precedent for future generations of Audis. (audi.com)