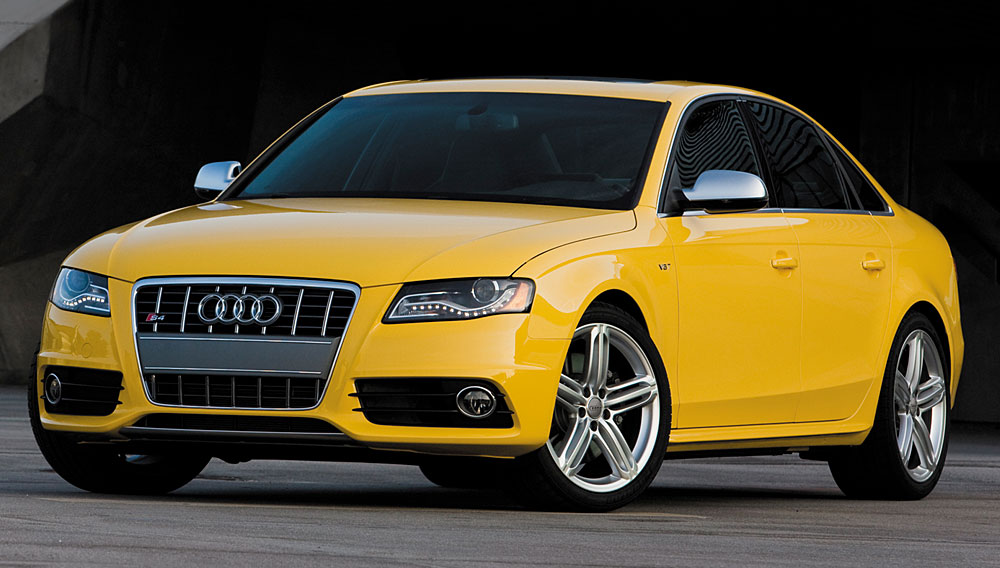 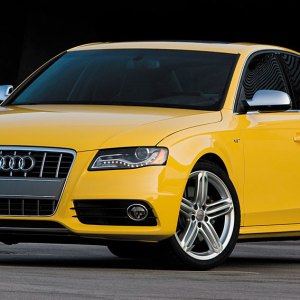 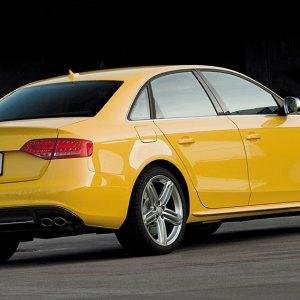 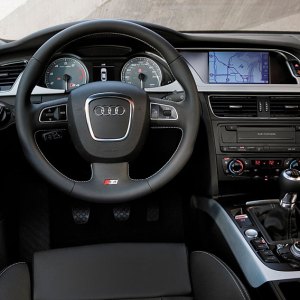 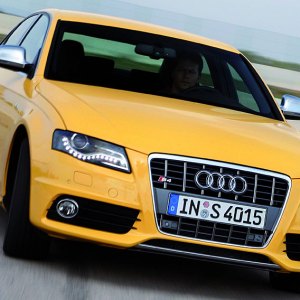 The handsome 2010 S4 sports sedan accomplishes a neat trick: It is notably bigger and quicker than its predecessor but weighs less and consumes less fuel. Whereas the outgoing S4 packed Audi’s sonorous 4.2-liter V-8 engine, the new model will exploit a supercharged 3-liter V-6 that boasts more torque than the V-8 and significantly better average fuel efficiency (24 mpg, up from a pretty woeful 15). A 6-speed manual transmission is standard, but the new S4 notably debuts Audi’s 7-speed S-tronic gearbox. Mechanically similar to the M-DCT transmission offered in the S4’s prime rival, the BMW M3, the S-tronic’s automated dual-clutch assembly flicks from gear to gear in as little as 100 milliseconds, with only the slightest hiccup in the flow of torque. The RS4 is dead for the 2010 model year, but the torque-happy S4 should be sufficient for most. Pros: Faster, bigger, and more fuel efficient than last year’s model. Cons: We will miss the rumble of a big V-8.