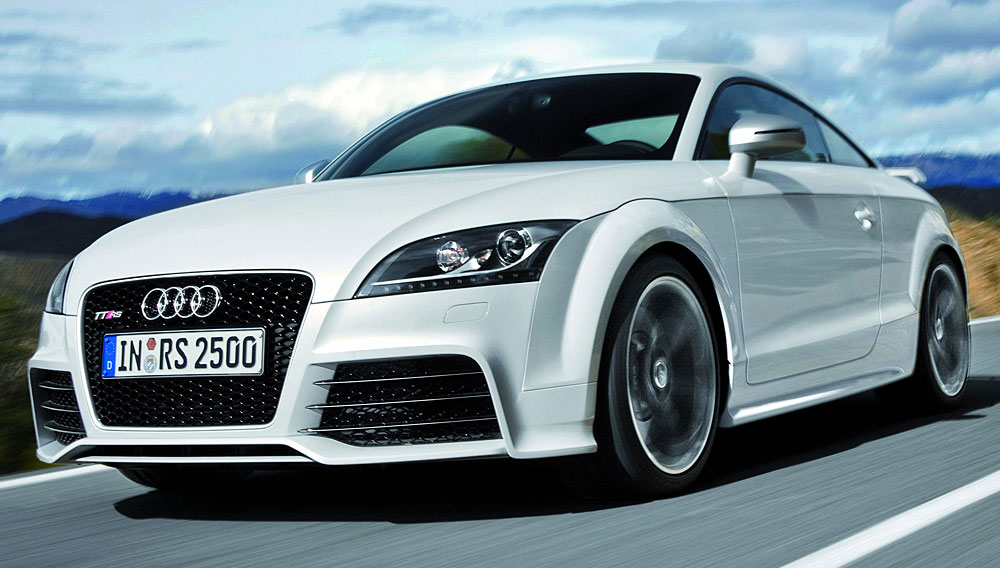 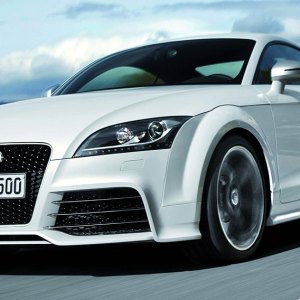 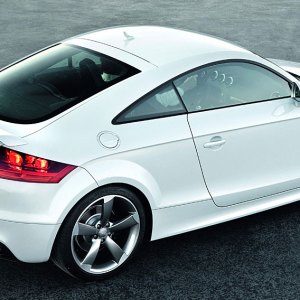 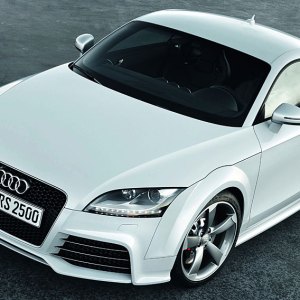 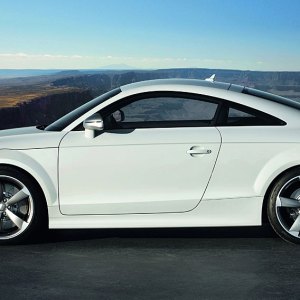 The Audi TT RS is much more than an average two-door coupe. It is incredibly fast, intoxicatingly fun, and immensely fashionable, but for the past two years it has been unattainable for U.S. buyers. When the car was unveiled in 2009, the economy was at its worst and the German automaker decided to withhold its range-topping TT from American enthusiasts. Audi, however, never discounted the potential for the TT RS’s success in the U.S.: The company was just waiting for the right time.

After roughly 12,000 fans expressed their interest in the car—by signing an online petition via Audi USA’s Facebook page—and the automotive media praised its performance prowess, Audi executives finally decided that the TT RS’s time had come. As with most RS variants, this high-performance TT will be built in extremely limited numbers for the U.S.—roughly 300 units—when it goes on sale next fall as a 2012 model. Those who are able to get their hands on one will not be disappointed.

I was able to get behind the wheel of an early production model on the back roads of northwestern Italy, and the car performed at level akin to Audi’s R8 super car. The more I pushed its quattro all-wheel drive and 2.5-liter turbocharged 5-cylinder engine the more I was impressed with its ability to tackle the most challenging corner. This type of performance, matched with the car’s guttural exhaust note, makes it one of the most exhilarating sports cars on the road today.

For 2012, the TT RS will produce 360 horsepower and 332 foot-pounds of torque and reach 60 mph from a standstill in 4.5 seconds. The car will also boast a more aggressive design with a fixed rear wing to complement its remarkable engine specifications. Audi has not yet announced official pricing, but it will likely be in the neighborhood of $60,000, which is a small price to pay for the privilege of owning one of the best sports cars that Audi has ever built. (www.audiusa.com)