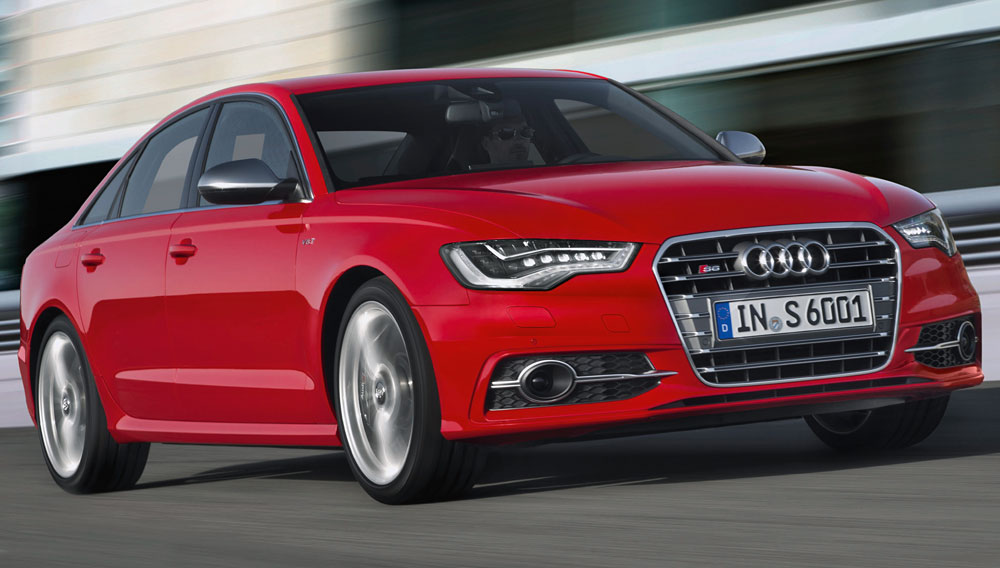 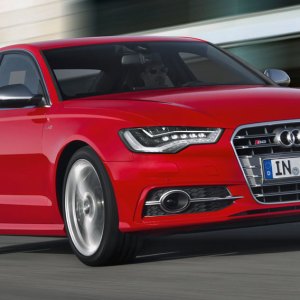 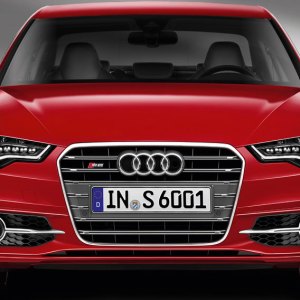 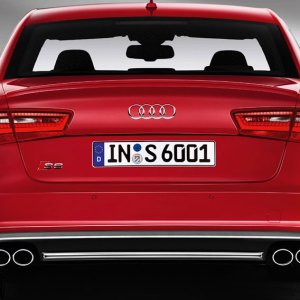 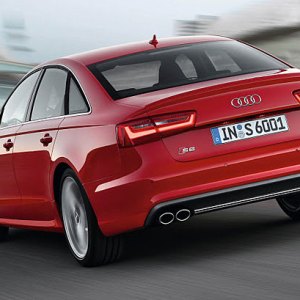 It would be a prodigious understatement to say that Audi is firing on all cylinders these days. The fastback-styled A7 is giving the luxury market something it didn’t know it wanted, and the new A6 is the latest and greatest in a long line of sophisticated luxury sedans. And, in 2012, Audi unleashes S-tuned models of these charismatic cars.

The previous S6, retired after the 2011 model year, employed a brutish version of the 5.2-liter V-10 engine from corporate cousin, Lamborghini. The engine produced a stout 435 hp, but its 6-speed automatic—and the car’s considerable weight and nose-heaviness—sapped a good deal of its performance potential. Despite its exotic appeal, the S6 found itself left in the dust by rivals like the BMW M5 and the Jaguar XFR.

For its new mid-size S-cars, Audi takes a different tack. The heart of the 2012 S7 and the 2013 S6 is a brand-new 4.0-liter V-8 developed with Audi’s other corporate cousin, Bentley. The engine employs twin turbochargers to spin out a smooth 420 hp and 406 ft lbs of torque, delivered to all four wheels through a 7-speed dual-clutch transmission. In the S6, the engine provides sufficient motivation to touch 60 mph in 4.8 seconds; the S7 will make the trip in 4.9 seconds. Both cars are electronically limited to 155 mph.

And because Audi has a unique way of balancing scintillating and sensible, the new S-cars boast admirable efficiency to match their impressive capacity for speed. Under part load—cruising on the highway—the engine will deactivate four of its eight cylinders for improved fuel economy, a significant 25 percent better than the old, normally aspirated V-10. To keep the system’s operation completely undetectable from inside the opulent passenger compartment, active engine mounts under the hood quash engine vibrations, and active noise cancellation inside the cabin nixes unwanted sounds.

The 2012 S7 arrives in North American Audi showrooms in the spring; the 2013 S6 is set to follow in the fall. Unfortunately, the artful wagon version of the S6, the S6 Avant, isn’t headed for U.S. dealerships. Pricing for the S6 and S7 hasn’t been announced, but it’s safe to assume the top models will eclipse their more restrained siblings by a solid $20,000. (audiusa.com)