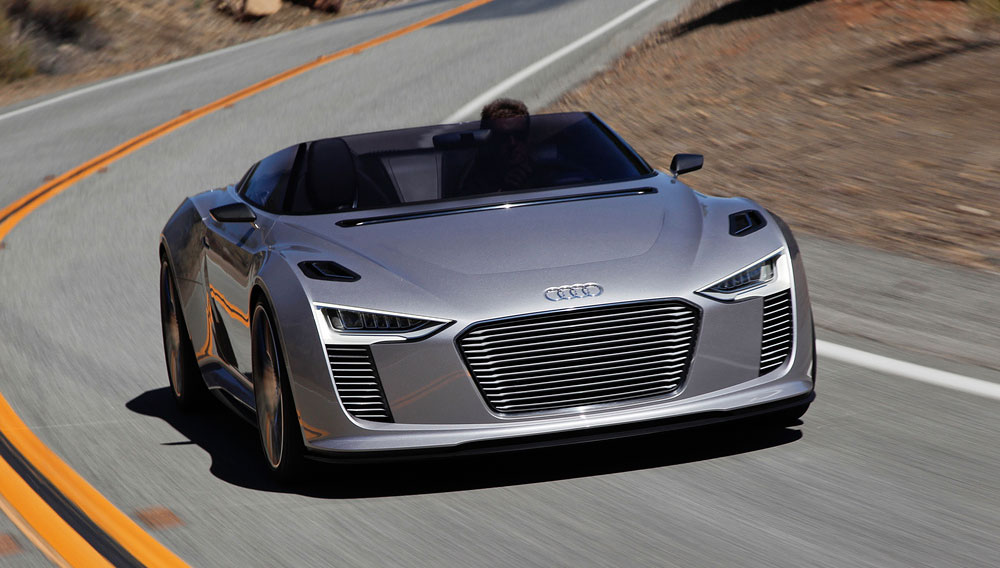 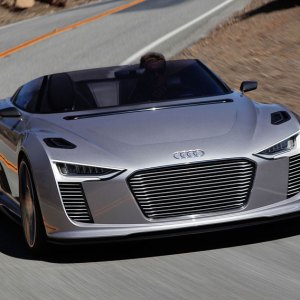 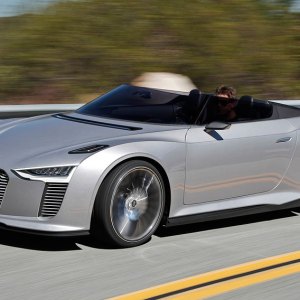 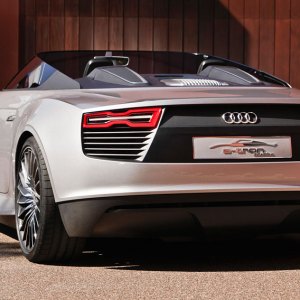 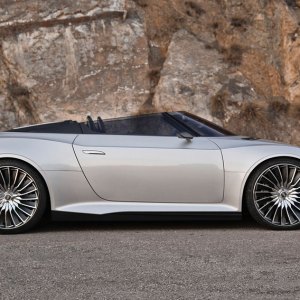 One of today’s greatest challenges for automakers is developing innovative and viable alternatives to gasoline-powered engines. Several hybrid and electric options have hit the market over the past several years and diesel has made a surprising comeback, so it was only a matter of time before one manufacturer was bold enough to build a diesel-electric hybrid like the Audi e-tron Spyder.

Taking a slight departure from the traditional combustion/electric hybrid, Audi chose to pair electric technology with clean diesel, creating a plug-in diesel-electric power train. The two electric motors are located at the front of the vehicle, while the turbocharged 3-liter V-6 TDI engine sits in mid-engine position—similar to the Audi R8’s strategic engine placement. According to Audi, the electric motors combined with the TDI’s 300 hp provide roughly 400 hp. This unique power play results in impressive performance—a zero-to-60 time of 4.4 seconds and a top speed of 155 mph—while also allowing the car to sip fuel at a miserly 108 mpg.

This e-tron Spyder will certainly strike a chord with the high-performance crowd and environmentally conscious circles alike when it finally makes its way into production. To top it off, the car comes with a heavy dose of style and flair. This futuristic concept car will undoubtedly fit seamlessly into the future Audi model line, but for now the e-tron Spyder exists as a glimpse into the brand’s next generation of supercar. (www.audi.com)