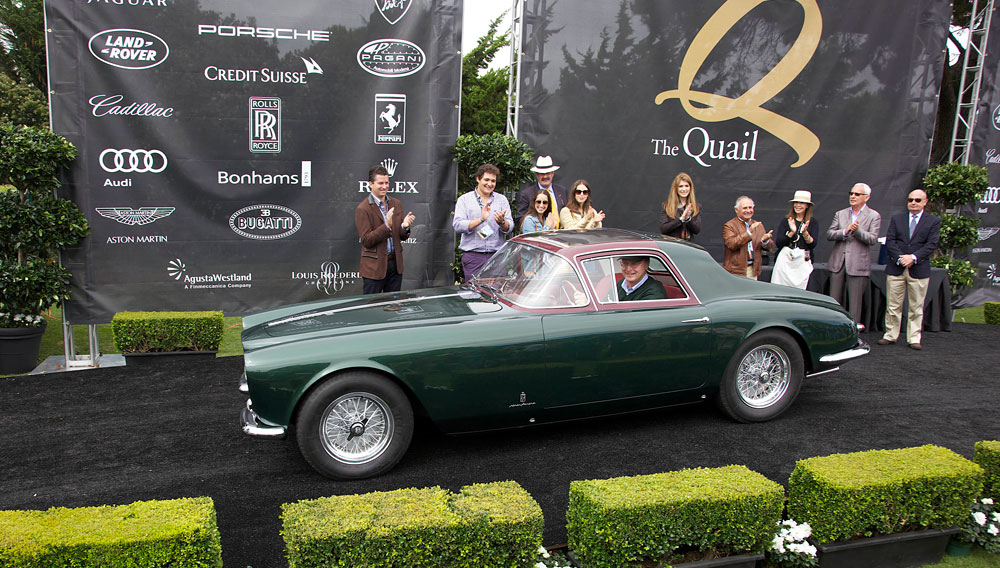 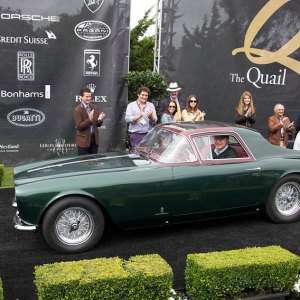 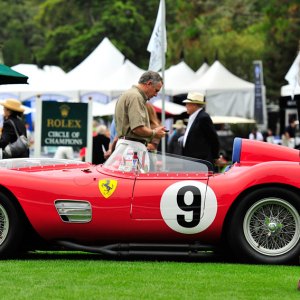 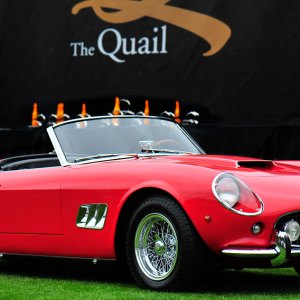 The Quail, a Motorsports Gathering, one of the car world’s most anticipated concours events, celebrates its 10th anniversary on Friday, August 17, by assembling a wide variety of exceptional automobiles and motorcycles on the rolling grounds of Quail Lodge Golf Club in Carmel, Calif.

Mid-August in Carmel and Monterey is a busy time for classic car enthusiasts, with international crowds of exhibitors, collectors, and fans of every marque descending on the area for concours, historic racing, rallies, auctions, and myriad club gatherings. A week of frenetic activities culminates with throngs of enthusiasts attending Sunday’s grand finale, the Pebble Beach Concours d’Elegance.

Visitors seeking a more intimate and refined environment seek out the Quail, where admission is limited to 3,000 attendees and attractions include not just collector cars, but new-model sports and luxury automobiles available for test-drives by sponsoring marques. In addition, visitors can shop for fine jewelry and watches, and admission includes a feast with cuisines from around the world and wines from Roederer Estate.

This year’s event will feature prewar Alfa Romeos, showcasing the 1938 Alfa Romeo 8C 2900B Touring Spyder owned by William E. Connor II. Wearing exquisite bodywork by Milanese coachbuilder Carrozzeria Touring, the car was awarded Best of Show at the inaugural event of the Quail in 2003, and it will be accompanied by a fine assortment of early, world-class Alfas.

With a focus on Italian design, the featured program speaker will be Piero Rivolta, former managing director and designer for Iso Rivolta, the Italian automaker whose sports cars such as the Iso Grifo established a benchmark for beauty and performance in the 1960s and 1970s.

Not to be left out, fans of sports and racing motorcycles—a collecting arena that is gaining momentum of late—will be rewarded with a field of bikes spanning the last century.