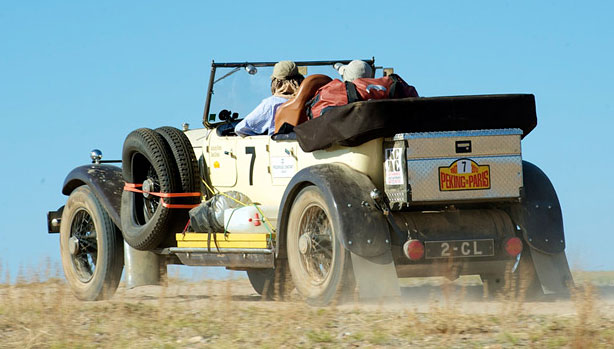 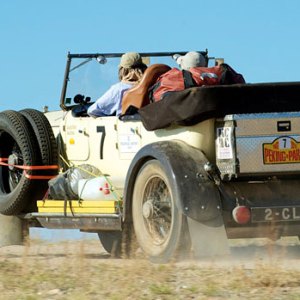 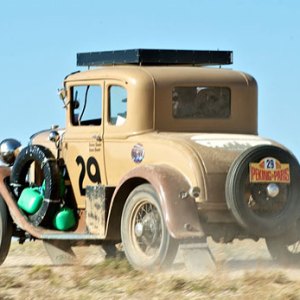 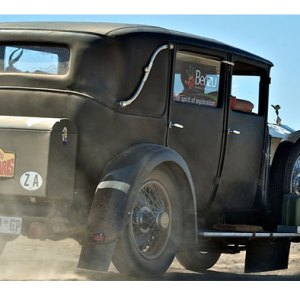 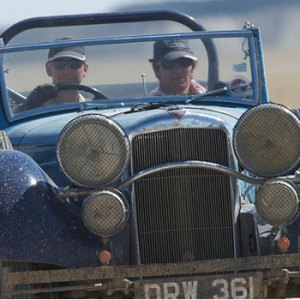 The historic Peking to Paris rally is the most challenging endurance test for classic cars (and their owners), delivering an experience that is unparalleled in the crowded world of vintage-auto rallies. This year marks only the fourth time that Peking to Paris has been run since the inaugural rally in 1907. After the inaugural race, international relations made traveling through multiple countries virtually impossible for a 90-year span, but in 1997 the rally was revived by the Endurance Rally Association; it has been held intermittently—in 1997, 2007, and 2010—over the years.

The 2013 route drives from China through Mongolia, into Russia and westwards to Ukraine, Slovakia, Austria, and Switzerland, with a triumphal finish in Paris. Participants can expect a few free days along the way to enjoy the sights of Ulaanbaatar, Novosibirsk, Samara, and Kiev. The monthlong trek kicks off on May 28. Thoughentries have closed, the Endurance Rally Association holds a number of events throughout the year, and for those who have their hearts set on Peking to Paris, the next rally is already scheduled for 2016. (+44.1235.831221, www.endurorally.com)