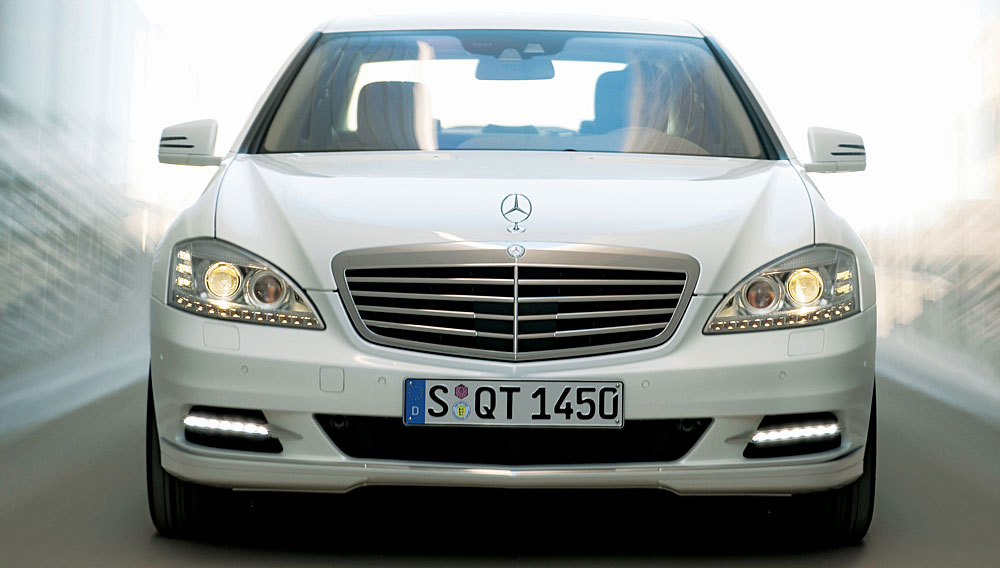 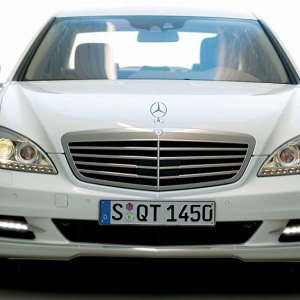 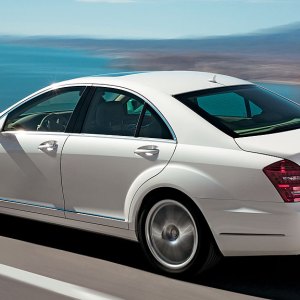 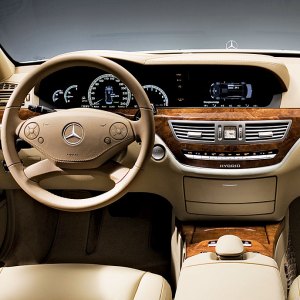 The clanging and banging coming from a suburban summer house one night in 1885 was loud enough to wake the neighbors, who called the polizei and reported that Stuttgart’s counterfeiters appeared to be working nights.

The neighbors got it wrong. The noisemakers were engineers Gottlieb Daimler and Wilhelm Maybach. The two were hard at work refining a gasoline engine for what would become the world’s first four-wheel automobile. They did not know it at the time, but they were also laying the foundation for an eventual merger with rival German engineer Karl Benz that, in turn, created Mercedes-Benz, a brand known thereafter for magnificent automotive machines.

So 124 years later, there could be no better setting than Stuttgart—now the home of Mercedes-Benz’s parent company, Daimler AG—to debut the manufacturer’s first hybrid, a lightly nipped and tucked S-Class for 2010. With this sedan, Mercedes-Benz concedes to environmental concerns, pushes the technological envelope, and falls in line with Lexus (LS 600h L), Porsche (Cayenne S), and Cadillac (Escalade) as one more producer of hefty luxury cars committed to appeasing the cause by going relatively green. Like coffeemakers that double as espresso machines, the new gas-electric S400 performs both functions adequately but does neither brilliantly.

Although the S400 produces 295 hp (275 hp from the gas engine, plus 20 hp from the electric motor), most of its grunt comes from a 3.5-liter V-6, which simply is inadequate to move a 4,474-pound car (essentially a stock S-Class panzerwagen) with authority. This becomes evident when one compares acceleration times of the standard and new S-Class models: With Mercedes’ entry-level S-Class, the V-8-equipped S550 goes from rest to 60 mph in 5.4 seconds; the hybrid takes 7.2 seconds. What’s more, the S400 burns gasoline at a city-highway average of 21 mpg, which is not exactly abstemious.

Technologically, the S400 falls just short of superb. While other hybrid hatchers have chosen clumsier nickel-metal hydride batteries, Mercedes has opted for a lighter lithium-ion package. This technology, which is more expensive than nickel-metal hydride batteries, is small enough to fit in the engine compartment, stores and delivers energy more efficiently, and, most important, does not crowd out luggage space.

The competition prefers a dual-mode hybrid system, one where the vehicle is propelled by the gasoline engine, the electric motor, or a combination of both. Mercedes selected a mild hybrid in which stop and crawl functions are under electric power and higher speeds are provided by the gas engine, with some support from the electric motor.

One wonders if these dual-mode designs, however well intentioned, will be around in 10 years, particularly when one considers their tepid performance. Well, consider this: In 1897, engineer Rudolf Diesel perfected an engine that clanked, stank, puffed out more black clouds than a thunderstorm, and made vehicles move like molasses. In the years since, an Audi R10 diesel has won the 24 Hours of Le Mans three times—and so has a Peugeot diesel. Volkswagen has built a diesel roadster that does 140 mph and delivers 50 mpg. Diesel-powered cars are no longer smelly and dirty. Clearly, and likely in less time, there will be performance parity for hybrids.