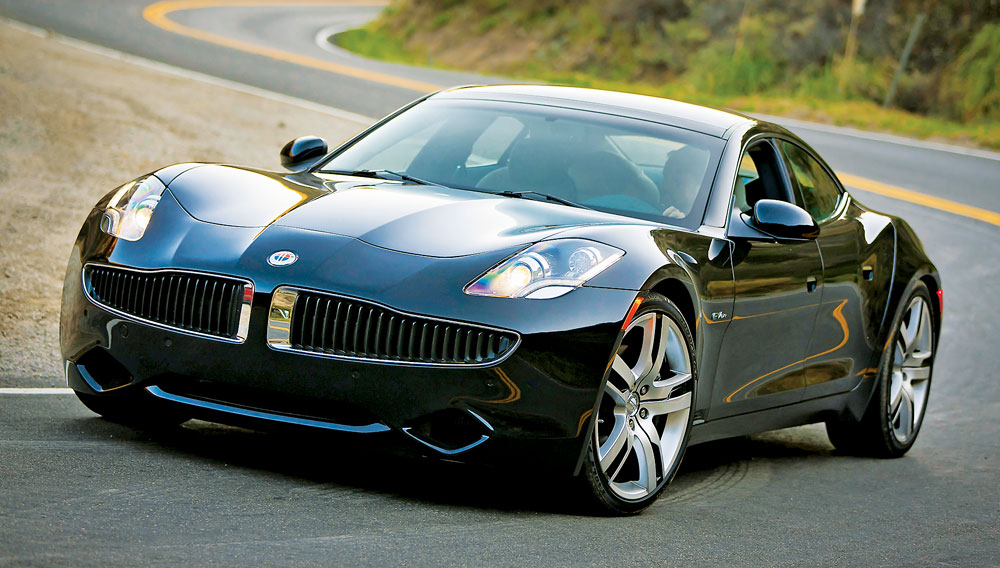 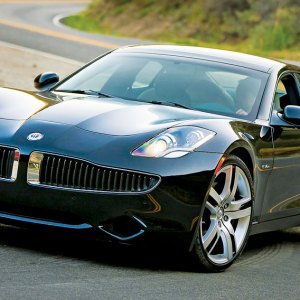 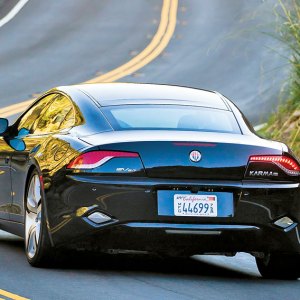 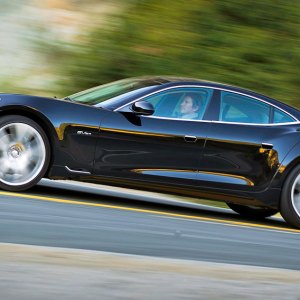 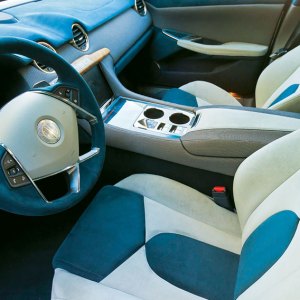 Few cars have generated as much buzz as the Fisker Karma hybrid electric sports sedan. But lately, most of the news has been negative. Last year the U.S. Department of Energy suspended its $529 million loan to the California-based start-up after the company failed to meet the government’s progress deadlines. In January, Fisker stopped sales of the Karma for four days to address a software malfunction. This action came a month after a recall for a battery defect. And in March, the Karma that Consumer Reports had purchased for its test-drive broke down.

But on the plus side, neither Leonardo DiCaprio nor Justin Bieber has expressed any dissatisfaction with his Karma.

Perhaps to demonstrate that the car’s troubles are behind it, the company recently granted Robb Report a 48-hour loan of a beautiful White Sand–colored Karma with the top-of-the-line EcoChic trim package, which has a starting price of $115,000. (The EcoStandard starts at $102,000 and the EcoSport at $110,000; the trim names denote the three different interior packages.)

Long, low, and wide and sitting on gigantic 22-inch rims, the Karma looks nothing like a Prius and does not drive like one. Powered by dual rear-wheel-drive electric motors, the Karma develops 403 hp and great gobs of torque, and it is good for a zero-to-60-mph time of about 6 seconds and a limited top speed of 125 mph. Shifting, of course, is nonexistent because this is an electric car with a single-ratio transmission. The Karma has an electric-only range of up to 50 miles; then a 2-liter turbocharged, direct-injection inline-4 gasoline engine takes over, producing electricity for the dual electric motors and enabling the car to cover another 250 miles without recharging or refueling. Although Fisker trumpets the Karma’s 100 mpg capabilities, most drivers, after they crunch the numbers, find that the car’s fuel efficiency is considerably lower.

Still, the 5,300-pound battery-laden behemoth offers responsive handling and feels lighter than one would expect. Compensating for the heavy lithium-ion metal is an aluminum frame and assorted composite panels, some with wide and variable gaps that drivers might be surprised to see on a six-figure automobile.

The interior is comfortable for the driver and the front-seat passenger, but less so for the rear occupants, who are separated by a tall, wide console. When getting in and out of the car, all passengers risk banging their heads on the doorjambs if they fail to exercise caution.

The EcoChic test car featured a PETA-friendly interior: a combination of soft, blue EcoSuede made from recycled textiles and a tweedy fabric that recalls a swank 1970s leisure suit. The lovely wood trim, which is available in three species, is made from reclaimed wood.

Amenities are consonant with the Karma’s price and include a premium sound system (part of the EcoSport and EcoChic packages) and plentiful hands-free connectivity to cyberspace. The Karma also is equipped with exterior speakers that produce a futuristic sound to warn pedestrians of the car’s otherwise silent approach.

The Karma might be quiet, but it is hardly stealthy. Indeed, it is ideal for drivers who want to make a visible green statement but cannot be seen in more prosaic vehicles.