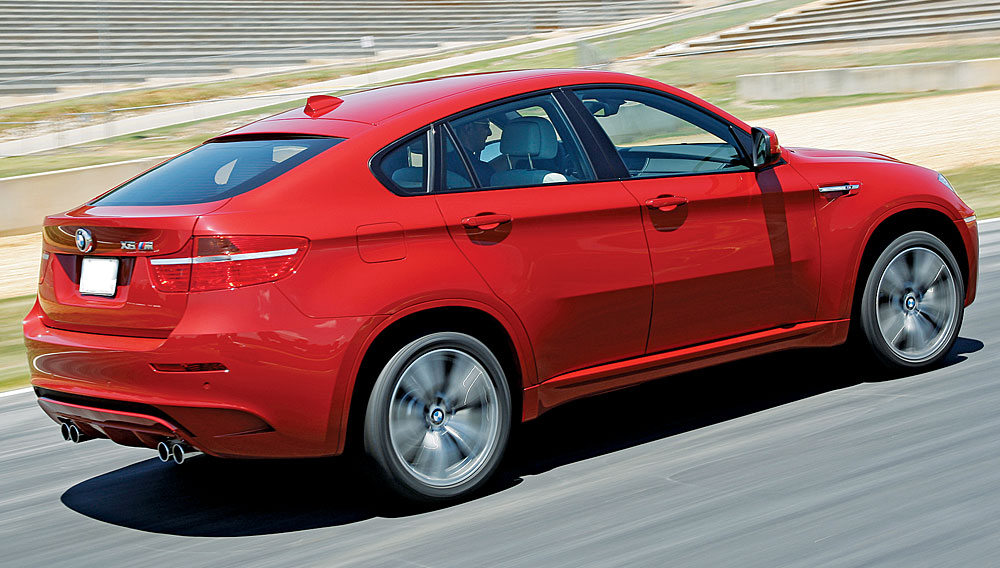 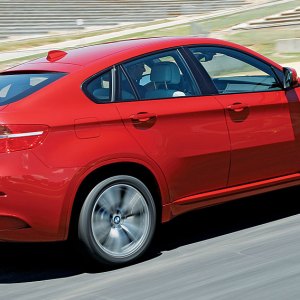 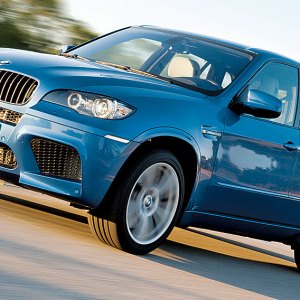 When BMW unveiled the 2010 BMW X6 M and X5 M models at last year’s New York International Auto Show, the carmaker surprised automotive enthusiasts and Bimmer fans—and put the Porsche Cayenne Turbo S and Mercedes-Benz ML63 AMG on notice. “BMW has never offered anything like this before, but some of our competitors out there did,” says Peter Miles, executive vice president of operations for BMW North America. “These are very low-volume cars designed to service an opportunity that currently exists in the high-performance market.”

The X6 M and X5 M, however, were not conceived as a result of commercial caprice; in fact, they were nearly a decade in the making. Their origins can be traced back to 2000, when the BMW X5 LM concept car debuted. This prototype holds the record as the fastest SUV to complete the Nürburgring circuit: Equipped with the same 700 hp V-12 engine that was developed for the BMW LMR racecar, the X5 LM was the first light truck to break the 8-minute mark around the 13-mile track, posting a time of 7 minutes, 50 seconds. In spite of this accomplishment, BMW’s M Division refused to build the vehicle, because it did not have the proper platform and technology at the time to engineer a car that would be both fast and functional for the everyday driver. “The M Division was very clear about this,” say Miles, “which is why it took nearly a decade to put a car like this on the market.”

Now available in the United States, the X6 M ($89,000) and X5 M ($85,500) represent key innovations for the BMW M Division. They are the first M-tuned vehicles to feature turbocharged engines, all-wheel drive, and automatic transmissions. While these new specifications may seem oddly uncharacteristic of BMW’s in-house, high-performance tuner, Miles insists, “These cars do not compromise the [M Division’s] history of performance in any way. In fact, these cars behave more like sports cars than SUVs—especially the X6 M.”

After spending a few thousand miles behind the wheel of the X6 M, we can certainly attest to Miles’ claim. Its unfortunate resemblance to a roller skate notwithstanding, the car is blessed with an awe-inspiring 4.4-liter twin-turbocharged V-8 engine that produces 555 hp and 501 ft lbs of torque. It reaches 60 mph in 4.5 seconds—the same time the much smaller BMW M3 requires—and provides all of the creature comforts necessary to make long road trips an enjoyable experience.

Despite being a bit late to the high-performance SUV party, the two cars offer a refreshing—if not eccentric—alternative to your neighbor’s Porsche Cayenne.