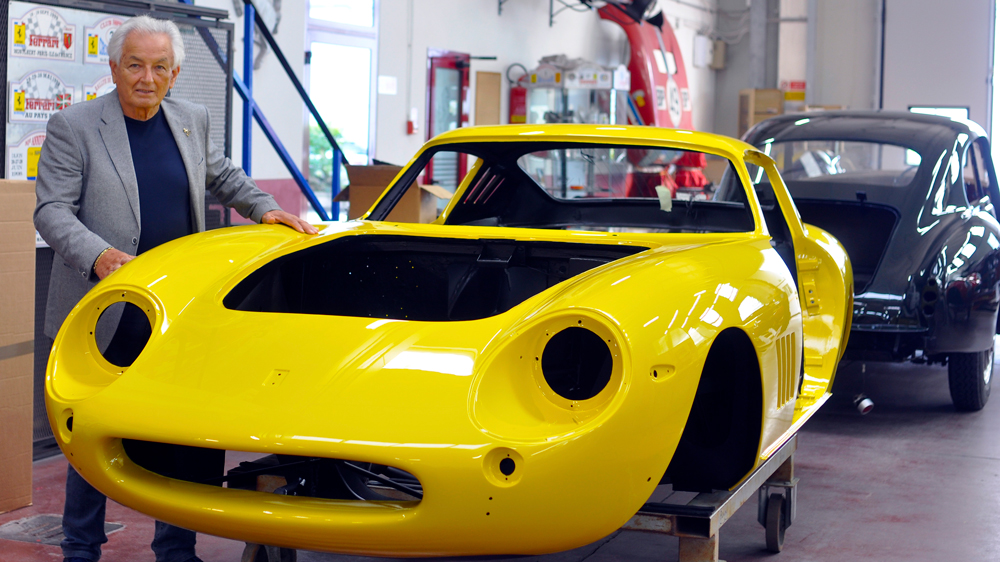 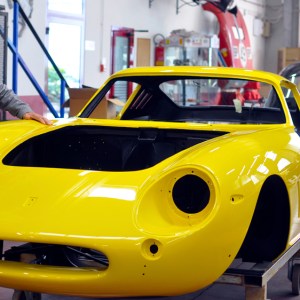 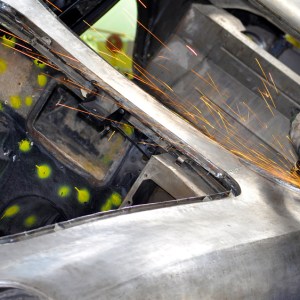 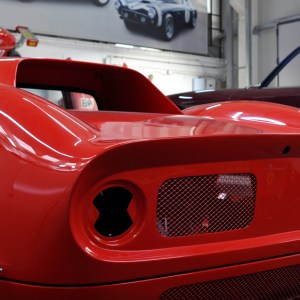 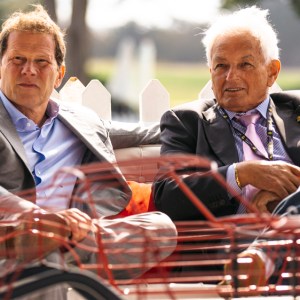 One important exhibitor at the recent Concorso Italiano—held every year on the Californian coast to coincide with Monterey Car Week—was the Italian restoration house Bacchelli & Villa. The firm was established in 1972 by Franco Bacchelli, who began his career as the first employee of Piero Drogo, maker of important competition cars for Ferrari, Bizzarrini, and others. With partner Roberto Villa, an expert panel beater, he opened a body shop situated not far from the Ferrari factory in Maranello.

Nearly half a century later, the workshop remains in its original location and employs methods and materials identical to the traditional ones used to build some of the most beautiful Italian automobiles during the Golden Age of the sports car. The accomplishments of the enterprising young partners were soon recognized by coachbuilders Scaglietti and Florini, who commissioned them to create special one-offs like a Ferrari Daytona for Gianni Agnelli and the 512BBI LM for the 24 Hours of Le Mans. Their long history as a recognized Ferrari vendor included working with American importer Luigi Chinetti, the “voice” of Enzo Ferrari in North America.

Throughout the years, Bacchelli & Villa has established a reputation for world-class restorations of more than 400 automobiles, including Ferrari, Lamborghini, Maserati, and other significant Italian machines. These include such important Ferraris as a 250 GTO Series II, the ex-Garrison 410 Superamerica, and the ex-Stirling Moss 250 GT SWB. Most notable, perhaps, is its portfolio of 50 restorations performed on the iconic 275 GTB series—an ex-Steve McQueen 275 GTB/4 included—making the firm the undisputed expert on that model, as well as eight 250 LM (of only 32 produced in total by Ferrari).

Recently acquired by the Mattioli Automotive Group in the U.S., Bacchelli & Villa is headed by Marco Arrighi, who recently joined the company after spending 39 years with Ferrari—and a dozen of those years were spent in the Ferrari Classiche Department overseeing restorations of clients’ collector cars. With a nod to history and an unbridled passion, Bacchelli & Villa is an authentic and capable resource for owners of significant Italian machines.