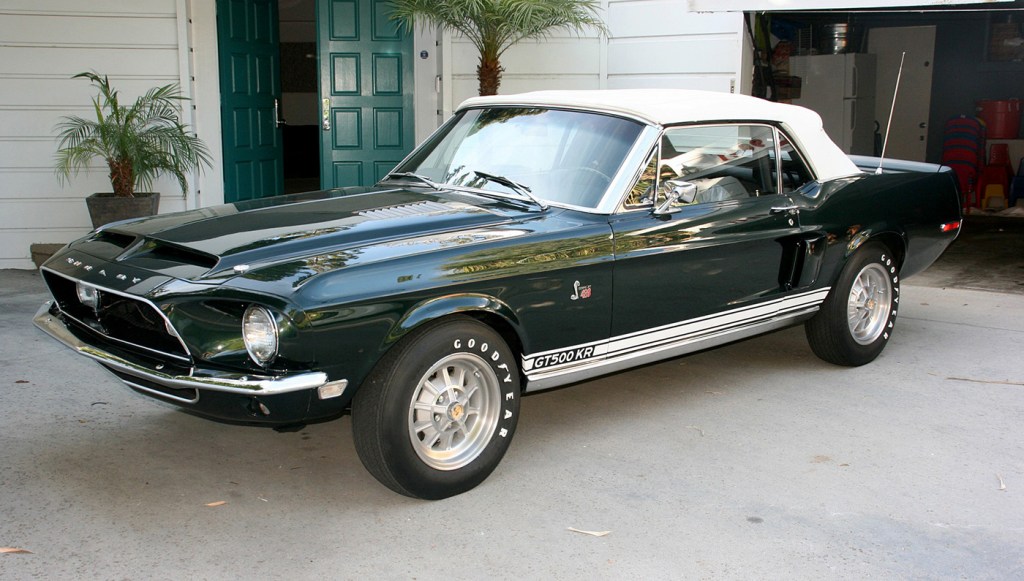 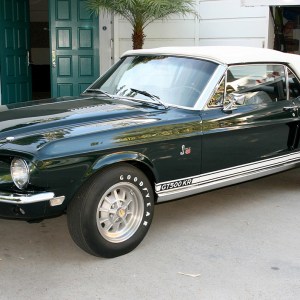 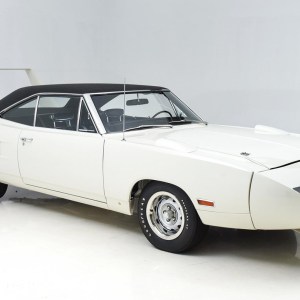 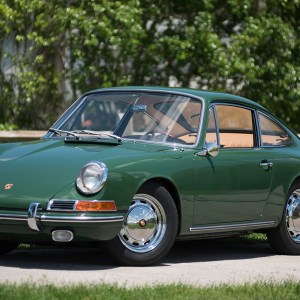 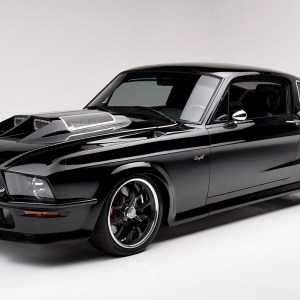 Barret-Jackson rolls into Connecticut for the inaugural edition of its Northeast collector-car auction, to be held at the Mohegan Sun resort and casino in Uncasville, June 23 through 25. The auction will feature an array of the world’s most-valuable and in-demand supercars, vintages, and customs. A few highlights include former Milwaukee Bucks center Dan Gadzuric’s 1967 Ford Mustang Custom Supercharged Fastback (known as “Obsidian”) and Carolina Panther’s tight end Greg Olsen’s 1969 Chevrolet Camaro Convertible. A 1966 Porsche 911 (finished in Irish Green) and a 1989 Lamborghini Countach (one of 657 ever made) will also cross the block. Rounding out the docket is a trio of American muscle: a 1970 Pontiac GTO Judge convertible, a 1968 Shelby GT500 KR convertible, and a 1970 Plymouth Hemi Superbird—one of just 135 ever made. (barrett-jackson.com)