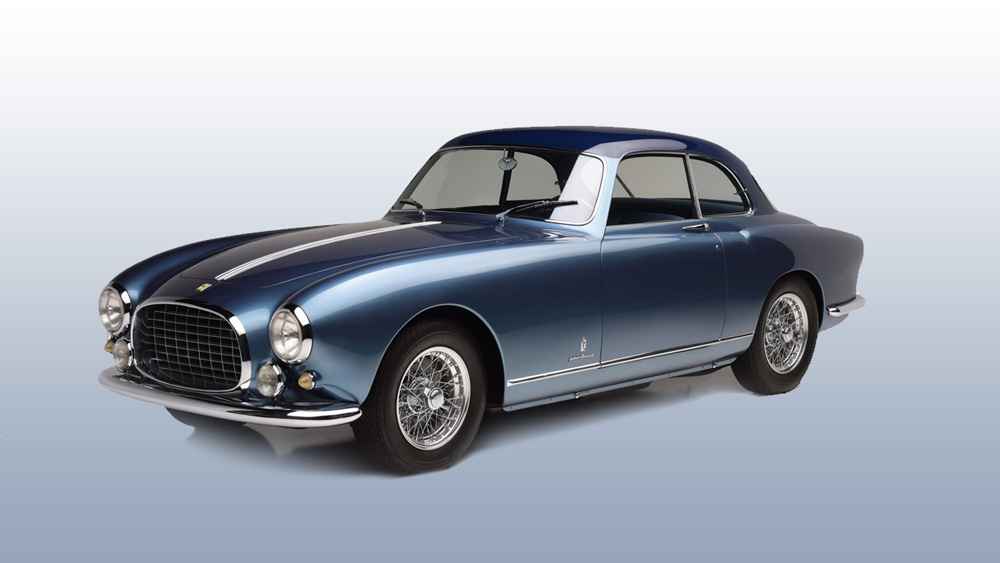 Few occasions excite car collectors like a collector-car auction. There is something about the lights, pace, sounds, and smells—not to mention the competition—that stirs imaginations and the unstoppable impulse to acquire one’s dream machine. One of the most celebrated sales in the automobile auction universe is the Barrett-Jackson event at WestWorld in Scottsdale, Ariz. Now in its 47th year, the 2018 auction will be held from January 13 through 21.

When it comes to putting on a show, Barrett-Jackson rivals the erstwhile Ringling Bros. and Barnum & Bailey circus for variety and action. In addition to the more than 1,600 vehicles crossing the block this season, visitors— even without the urge for another set of car keys—can see hundreds of exhibitors offering automotive-related wares, see demonstrations from new-car manufacturers, and attend demonstrations ranging from collecting seminars to educational and creative programs for children.

A highlight of the week-long auction is the Elite Salon Collection, which features rare automotive jewels from Europe and the United States. The Brass Era is ably represented by a 1914 Rolls-Royce 40/50hp Silver Ghost, while contemporary classics include a 2001 BMW Z8, a 2006 Ford GT, a 2014 Lamborghini Aventador LP700-4, and many other late-model exotics.

Among the most elite offerings are a brilliant 1951 Talbot-Lago T-26 Grand Sport, a 1963 Maserati 3500 GT Vignale Spyder, and a 1966 Aston Martin DB5, representing the best of France, Italy, and England, respectively. Each is impeccably restored and finished in stunning colors that punctuate the unique style of these special cars. And Ferrari aficionados have a wide selection of gems from Maranello to consider, including a historically significant 1952 Ferrari 212 Europa—the example presented at the Turin Motor Show in 1953.

The 1966 Aston Martin DB5 being offered has had the same owner since 1988.  Photo: Courtesy Barrett-Jackson.

In traditional Barrett-Jackson fashion, American muscle cars are well represented, with GM, Ford, and Mopar in abundance. Corvette, Shelby, and Hemi fans will also find many cars to covet and, with luck, something to drive home.