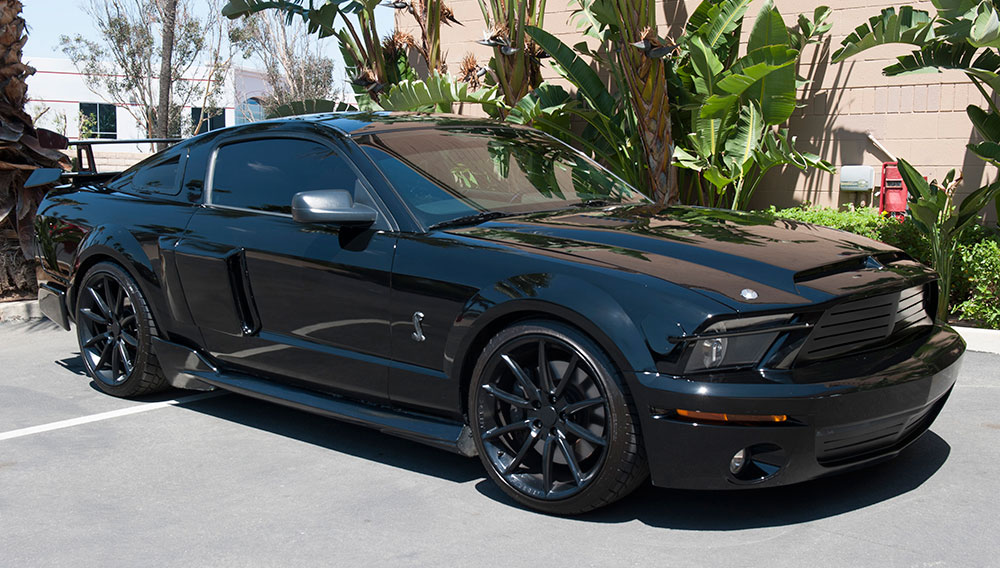 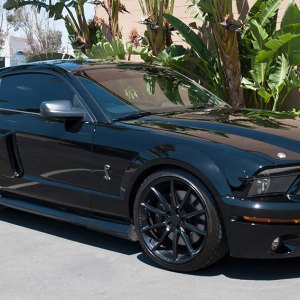 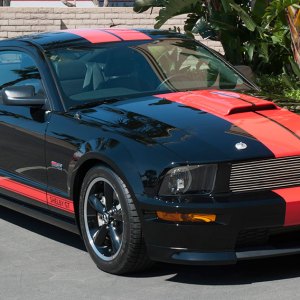 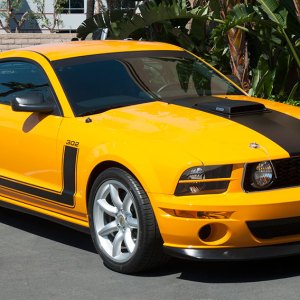 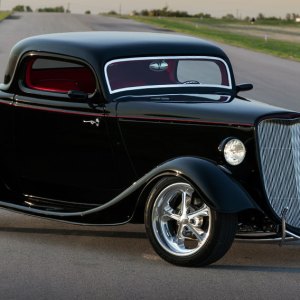 For the third year in a row, Reno-Sparks Convention Center in Reno, Nev., will host the Hot August Nights Auction presented by Barrett-Jackson, August 6 through 8. Three daytime auctions will feature an assortment of customs, classics, and late-model automobiles for sale, with the auction proceedings televised live in high definition on the Velocity and Discovery channels.

Hot rod and custom fans will appreciate “Mellow Yellow,” a fully street-legal 1934 Ford Roadster (with an all-steel body), powered by a supercharged 600 hp Chrysler Hemi V-8 engine. A 1933 Ford 3-Window Custom Coupe is a modern take on the traditional closed hot rod that started it all. Classic 1960s nostalgia strikes a chord with a 1961 Chevrolet Impala SS 409, the car that inspired the Beach Boys’ song “409.” Originally built in GM’s Van Nuys assembly plant, the Chevy received a full frame-off restoration and is a stealthy performer with a 360 hp engine. A 1967 Chevrolet Corvette 427 Convertible with serious NCRS credentials tickles the fancy of purists who want the most powerful C2-series ’Vette with special provenance. Plymouth flexes its American muscle with a 1969 Road Runner, in Bumble Bee Yellow, with only 2,227 miles on its rebuilt 383 cu in V-8 engine.

Meanwhile, auctions are just part of the package for visitors who gather for the weeklong celebration of America’s cruising tradition. The Barrett-Jackson Cup competition will feature competitors’ custom-built cars and trucks, and will award cash and prizes totaling more than $100,000 to winners of Ultimate Best of Show and 1st through 4th runners up. Twenty-five of the top cars, judged by luminaries of the custom scene, will be exhibited at the auction site, with five finalists announced Saturday, August 8, and the Best of Show announced at the conclusion of the auction. (barrett-jackson.com)