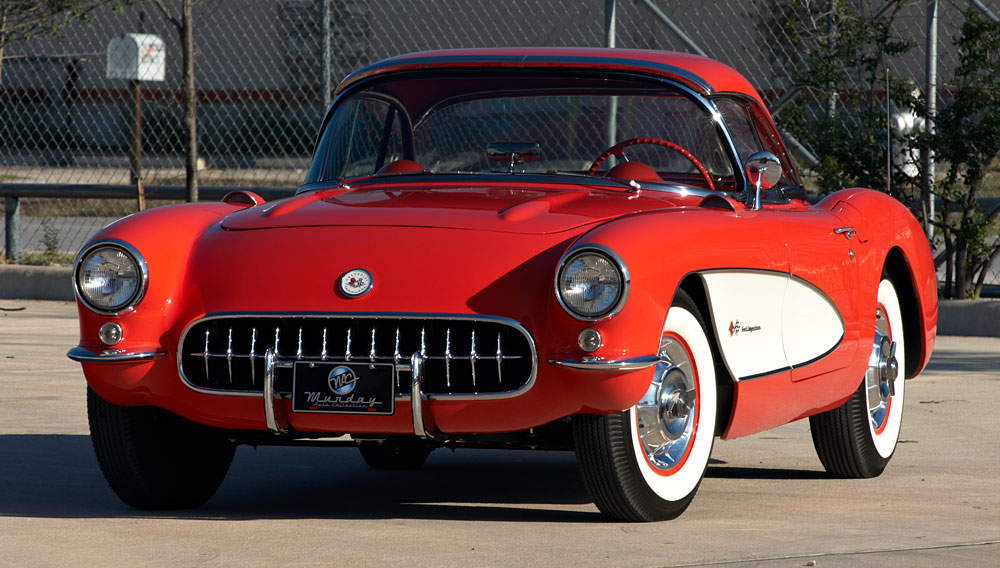 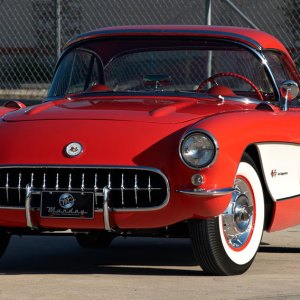 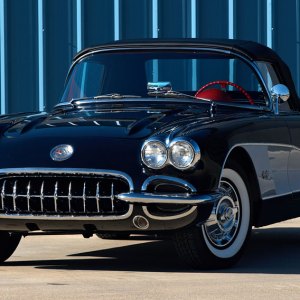 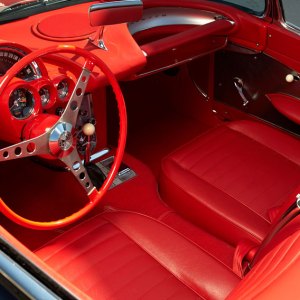 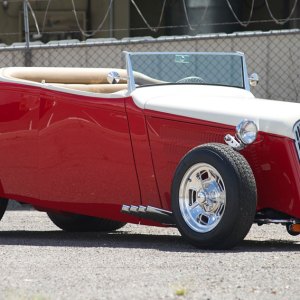 Calling all classic-car enthusiasts: For the first time, Barrett-Jackson has partnered with the Hot August Nights auto show in Reno to host a three-day auction, from August 8 to 10, of more than a hundred classic-car models at the Reno-Sparks Convention Center. The auction will also coincide with the downtown Reno Show-n-Shine competition, which will be judged by officials that were selected by Barrett-Jackson and Hot August Nights. A total of 45 winners will be chosen from the competition to move on to the finals on August 10, in which the top five vehicles will be selected for final judging. The title of Ultimate Best of Show comes with a prize of $20,000 and the inaugural Barrett-Jackson Cup. The awards presentation will take place in downtown Reno, under a fireworks display and followed by live entertainment. Those looking to register a car for the downtown Reno Show-n-Shine competition should visit the Hot August Nights website; spectators can purchase tickets for general admission or consign a vehicle for the auction through Barrett-Jackson. (www.barrett-jackson.com, www.hotaugustnights.net)