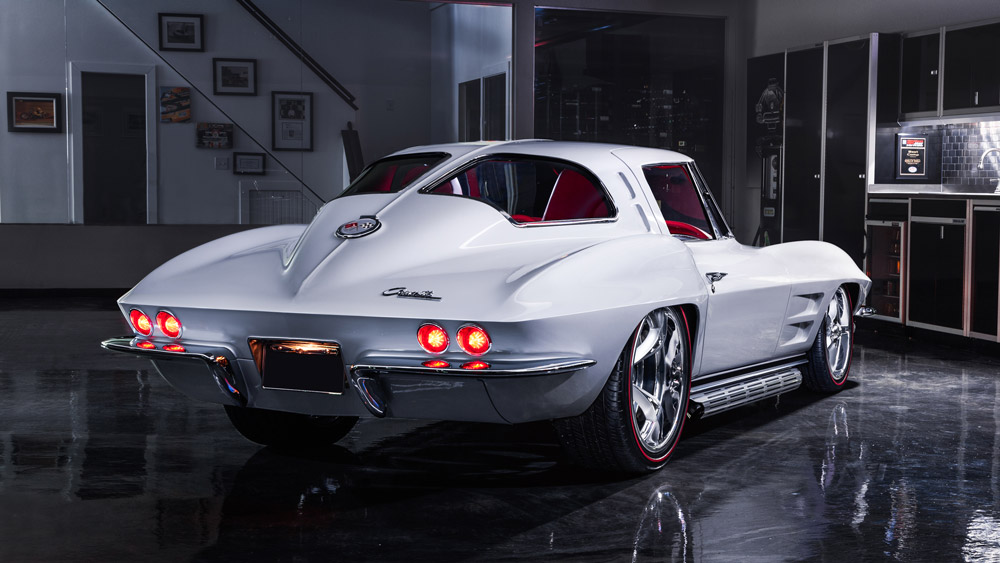 Barrett-Jackson’s Palm Beach auction was bumped from April to October, and no one yet knows the fate of the company’s Northeast auction originally scheduled for June. Not all is in question, however, as Barrett-Jackson recently announced that it will be hosting an online-only auction from May 8 through 17. “Barrett-Jackson continues to live up to our heritage of adapting to market conditions,” says Craig Jackson, the auction house’s chairman and CEO. “What we’re seeing in the marketplace today is unprecedented, but that just means we must be creative. Innovation is born from difficult times.”

As Jackson points out, the auction company was one of the first to introduce an online component to its sales, a feature that can be traced back to the early 1990s. Jackson says that the fervor for the digitally based sale is significant. “The collector car community has really rallied around our new online format,” he says. “The feedback from enthusiasts has been tremendous. This demonstrates just how passionate we are about this hobby and how resilient we are; that despite what the world throws at us, we’re united by that common interest.”

When the auction opens for bids on the second Friday in May, prospective buyers will discover that many of the 75 or so collector cars carry a reserve—a stark contrast from Barret-Jackson’s modus operandi. (The docket of vehicles at Barrett-Jackson’s Scottsdale auction earlier this year featured almost 1,900 lots offered without a reserve.)

“Our business model has always been evolutionary,” says Jackson, who acknowledges that the live auctions originally featured mostly reserve lots but changed to a largely no-reserve system because that’s what the clients wanted. As he explains, the decision to include a reserve on most lots in the upcoming auction was done to instill confidence in both bidders and consignors.

While Barrett-Jackson’s online-only event features a fairly diverse array of vehicles, the sale is championed, according to Jackson, by “three of the most prolific and popular collector cars”—a 1968 Shelby GT500 Convertible, a 1969 Ford Mustang Boss 429, and a 1963 Chevrolet Corvette Custom Split-Window Coupe.

“All three of these vehicles symbolize the excellence of American performance,” says Jackson. “The restomod Corvette combines the iconic styling of the ’63 split-window with the tech and drivability that many collectors crave; The Boss is one of the most important muscle cars of its day, created to help Ford battle Chrysler in NASCAR by homologating that huge 429 engine; and the big-block Shelby was a limited-edition car that was inspired by Carroll Shelby’s win at Le Mans.”

The prospective success of Barrett-Jackson’s impending online auction is hard to predict. Jackson, for one, is excited about the potential, including its ability to attract millennial buyers. “There are many positives that may result from this new online-only auction,” he says, “and we have every intention of making it as successful as our live auctions. This is an exciting new period in our company’s 50-year history.”