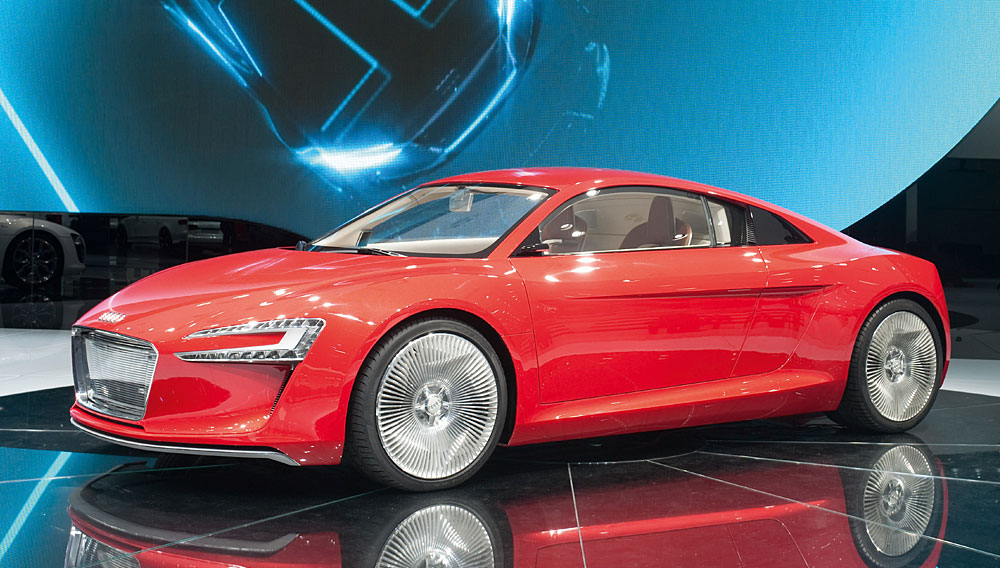 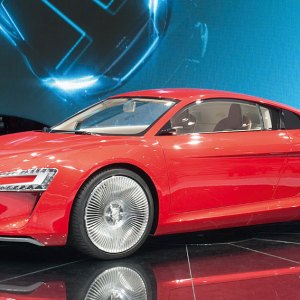 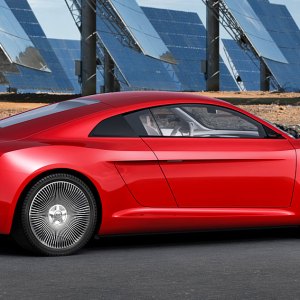 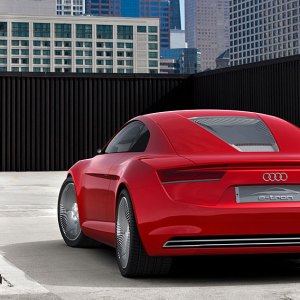 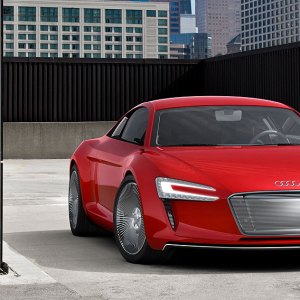 While Audi’s marketing dollars are going to their TDI clean-diesel campaign, the German brand’s research and development dollars are going into their first all-electric vehicle: the Audi e-tron. The e-tron debuted as a concept car at the 2009 Frankfurt Motor Show and just a few months later Audi came to the L.A. Auto Show with its first drivable prototype. The German automaker invited Robb Report to experience the e-tron firsthand at a remote location off of Pacific Coast Highway—just a few miles north of the magazine’s Malibu headquarters.

At first glance, the e-tron looks strikingly similar to Audi’s flagship R8 sports car, and according to Thomas Kraeuter, Audi’s technical project manager, there is a good reason for that. “We started the e-tron project out with the R8, but then we chopped it up, stretched the wheelbase, lowered the height, removed the engine, then added batteries and four electric motors.” Regardless of how they built the e-tron, it is still an amazing feat of technology—especially considering Audi developed this drivable vehicle in roughly nine months.

When the official car finally rolls around for the 2012 model year it will likely be priced around $200,000 and based on the new A1 platform—not the R8. But one thing is for certain: The electric Audi will be fast. With nearly 3,000 ft.-lbs. of torque on tap at zero rpm, the e-tron dashed from 0 to 60 mph in less than five seconds during the short test drive along the coast. Thankfully, I didn’t have to worry about getting a speeding ticket because the local California Highway Patrol was on-site in order to close the road during our short test—not to mention that Audi limited the vehicle’s top speed to a modest 75 mph. According to Audi, the production version will reach a 125-mph top speed and be limited to 1,000 units worldwide. (www.audiusa.com)