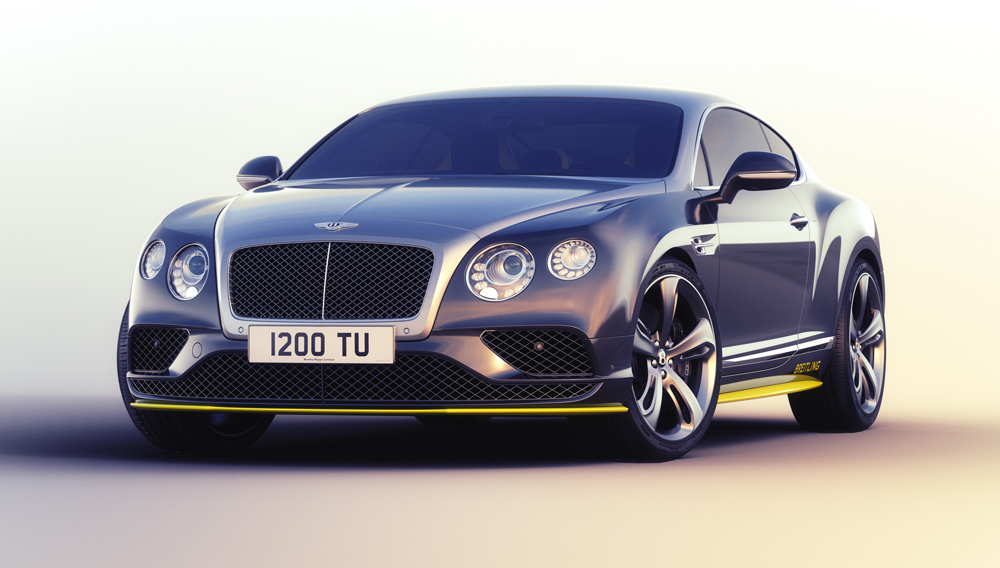 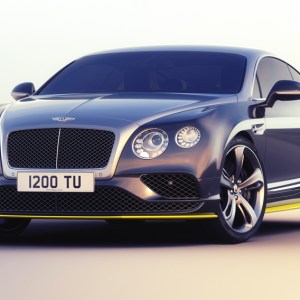 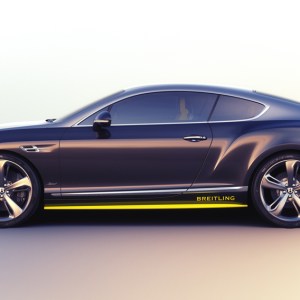 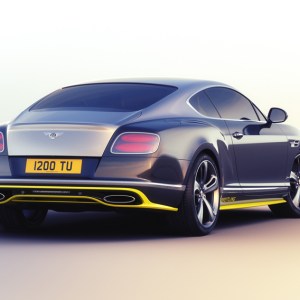 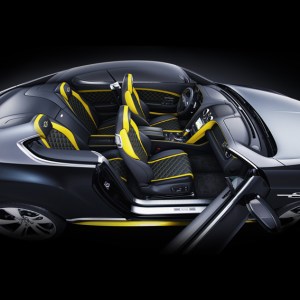 Bentley has answered its need for speed by partnering with the Breitling Jet Team to present the Bentley Continental GT Speed Breitling Jet Team Series Limited Edition. A tribute to the Swiss watchmaker’s aerial acrobatics corps—the largest professional civilian team of its kind—only seven of the two-door Bentley’s will be made, one for each Breitling jet.

Already the fastest and most powerful car in Bentley’s line, the Continental GT Speed has further fueled its appearance with the new limited edition. Taking off from the company’s Mulliner division, it has been detailed to match the aesthetics of Breitling’s Aero L-39 Albatros aircraft. The jet’s signature yellow accents are adopted for the car’s exterior highlights, set against a two-tone treatment in Bentley’s own Hallmark and Onyx color scheme. For the interior, the same yellow contrast is found on the sculpted seats and headrests, which also include Breitling’s graphics and logos. With each car numbered after a specific plane, the dashboard’s carbon-fiber fascia features an image of the jet team in formation, the matching aircraft also expressed in yellow.

Under the hood lies the same 626 hp, biturbo, W-12 engine as the standard Continental GT Speed. And while a top speed of 206 mph is thrilling, both Bentley and Breitling plan to add to the adrenaline rush when the car is introduced at the Boeing Seafair Airshow in Seattle on July 31. Each new owner will first be given a flight in their car’s corresponding Breitling jet before being given the keys by its pilot. (bentleymotors.com)