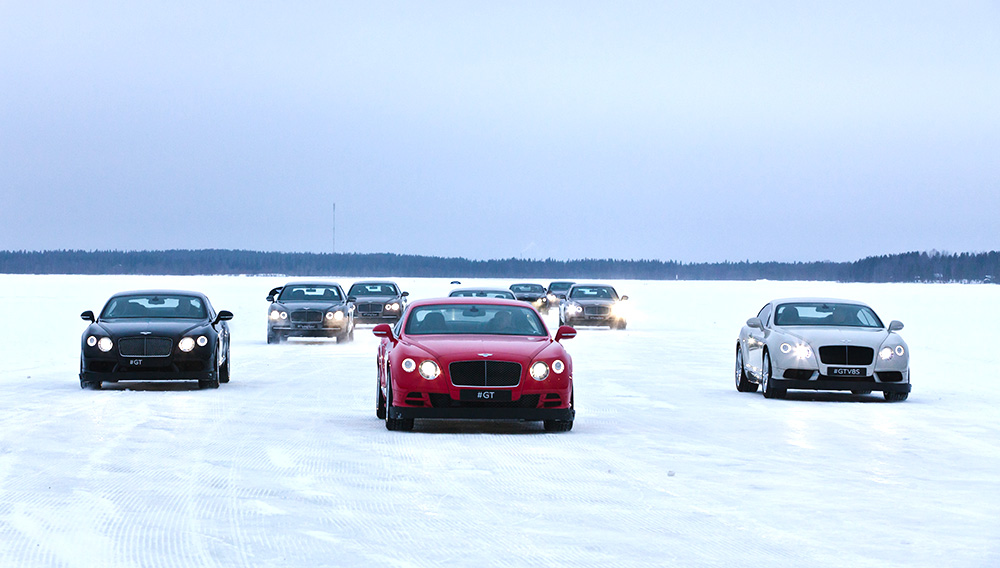 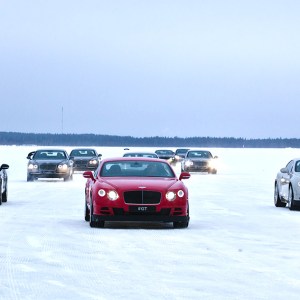 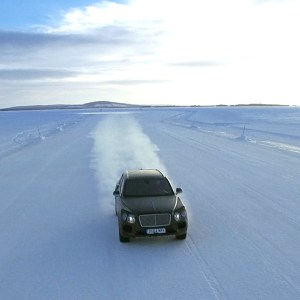 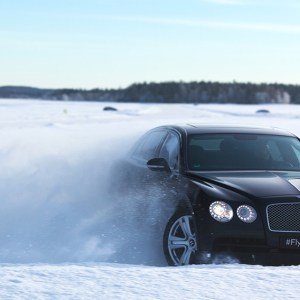 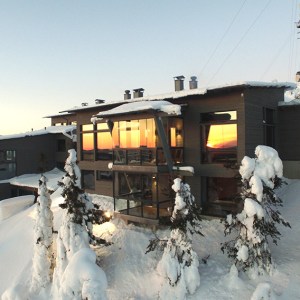 Bentley’s exhilarating Power on Ice driving school will return to the snowy Finnish countryside in February 2016, giving participants the opportunity to drive on frozen lakes during the four-day excursion. For about $13,000 per person, drivers will learn skidding and other skills from former World Rally Championship driver and two-time, ice-speed record holder Juha Kannkunen—a Finnish native who designed all 10 of Bentley’s designated ice tracks. Prior to beginning their personalized training with a member from the Bentley Ice Driving Team, drivers can choose from a fleet of Bentley vehicles that includes a Flying Spur and a Continental GT3-R. The new Bentayga SUV will also be present, giving participants the chance to be among the first in the world to drive the fastest, most powerful new SUV on the market. In addition, the drivers can take a thrilling lap around the track with Kannkunen behind the wheel, demonstrating the Bentayga’s speed and agility on the ice. With a 600 hp, W-12 engine and the capacity to go from zero to 60 mph in 4 seconds, the Bentayga promises a ride that drivers will never forget—much like the ice driving adventure itself.

Afterwards, guests can retreat to Chalet Ruka Peak—a boutique hotel located at the top of a snow-capped peak—to dine on Finnish cuisine, sip an evening cocktail in the ice bar, and enjoy a traditional “smoke sauna” (the original Finnish sauna, heated by the embers of a wood fire, leaving a soft warmth and slight smokey aroma after most of the smoke has escaped). And for a further taste of Finnish culture, guests can partake in a husky-sled ride to a historic reindeer farm. (bentleymotors.com)