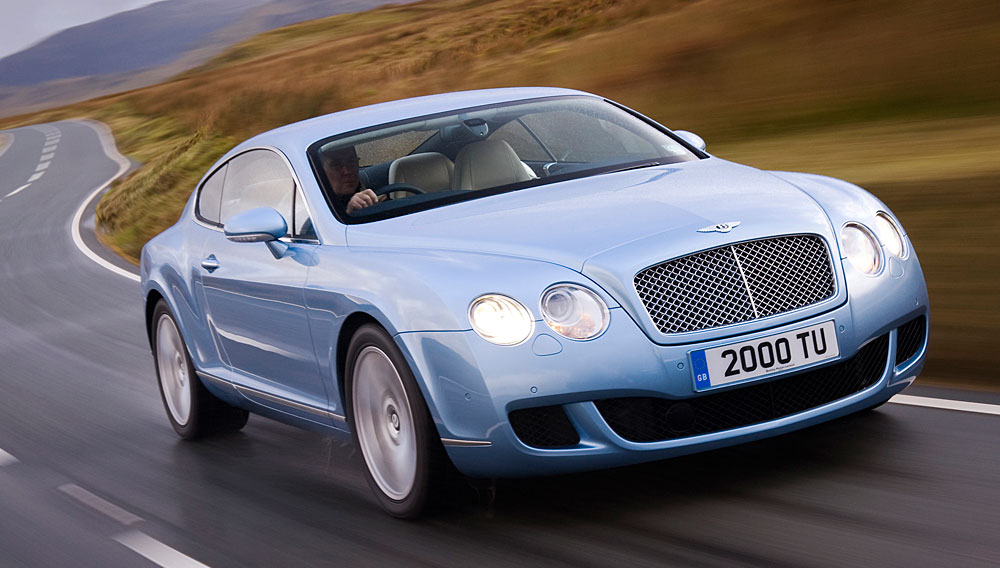 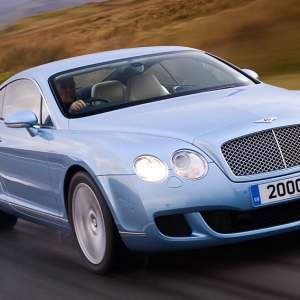 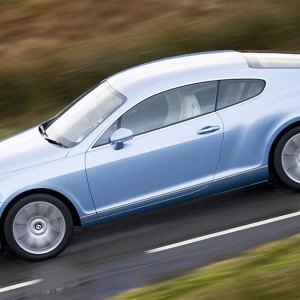 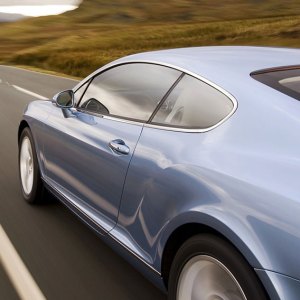 When it debuted three years ago, the Bentley Continental GTC was good enough to win Robb Report’s 2007 Car of the Year event—enough said, right? But Bentley continues to refine the Continental GT coupes and convertibles, giving new owners the opportunity to stand out from the crowd. The latest version is the 2010 Bentley Continental Supersports, but those interested in something a little less aggressive should opt for the Speed variant, or the even more moderate GT and GT convertible. Last year, the Continental GT Speed coupe sought to replicate the success of the Bentley Speed models that won Le Mans in 1929 and 1930. With 602 horsepower from its W-12 engine, the Bentley Speed puts enough juice to the wheels for a 202 mph top speed and an acceleration from 50 to 70 mph in 2.3 seconds—now that’s passing power. The Speed’s suspension and steering also have been enhanced for sporting duty, and the car rides on special 20-inch Pirelli tires. The GT Speed is further distinguished from the stock GT coupe by dark-tinted chrome trim for the front grille and the lower air intakes, bigger tailpipes, and a diamond-quilted leather interior.

Pros: One of the most luxurious GTs on the planet.

Cons: Your neighbor has one.