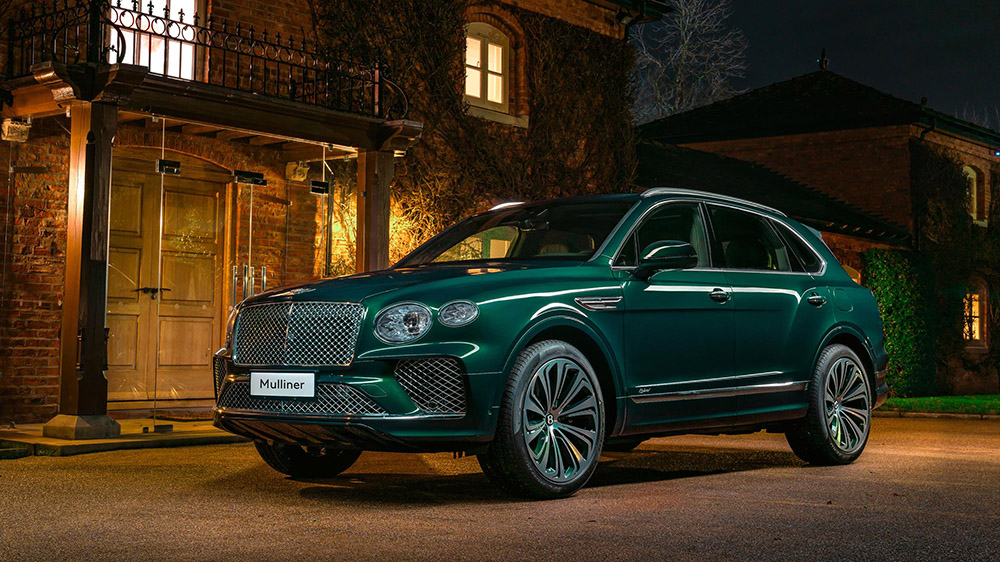 Bentley is ready to put its money where its mouth is.

The luxury automaker announced on Wednesday that it is pledging $3.4 billion towards becoming a more sustainable company over the next decade. The money will help the brand release its first battery-powered EV within three years and reach its goal of being carbon neutral by 2030.

The multi-billion-dollar investment is part of the marque’s Beyond 100 strategy. First announced in November 2020, Beyond 100 outlined a number of hard targets for the brand. These included a promise to have a fully electrified lineup by 2026 and completely battery-powered roster of vehicles by 2030.

As part of Wednesday announcement, Bentley also revealed that it expects its first entirely battery-powered vehicle to roll off the line in 2025. The marque didn’t say anything else about the model, which is still in development, but no one will be surprise if it’s an SUV. Last year, CEO Adrian Hallmark was quoted as saying, “If you’re not in SUVs, you’re nowhere.” The brand’s current SUV, the Bentayga, is also its highest selling model, by a wide margin.

As part of the plan, the automaker is upgrading its Crewe manufacturing facility. It’s unclear what these changes will entail, but Bentley claims they will reduce the environmental impact of every vehicle it produces. The marque’s lineup currently consists of three model lines: Bentayga, Continental and the Flying Spur.

“Our aim is to become the benchmark not just for luxury cars or sustainable credentials but the entire scope of our operations,” Hallmark said in a statement. “Securing production of our first BEV in Crewe is a milestone moment for Bentley, and the UK, as we plan for a long-term sustainable future in Crewe.”

Bentley, of course, has already begun electrifying its lineup, having released plug-in hybrid versions of the Bentayga and Flying Spur over the last couple years. And it certainly hasn’t hurt the bottom line. The company just completed its best sales year ever, according to CNBC. Bentley sold 14,659 vehicles in 2021, a 31 percent increase over 2020.