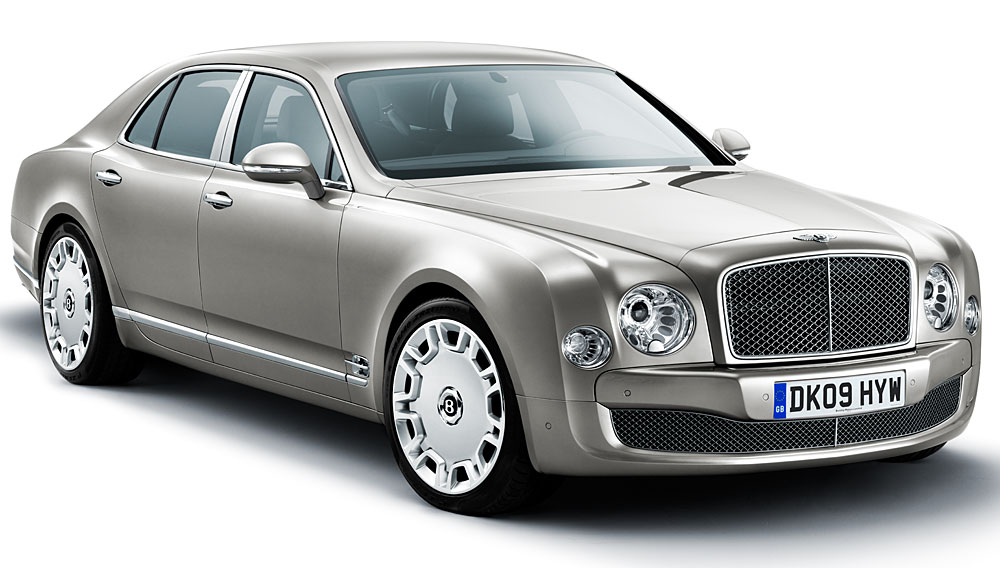 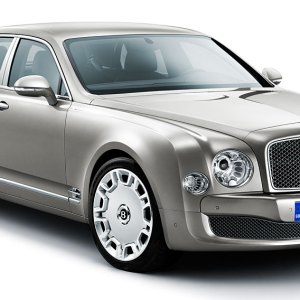 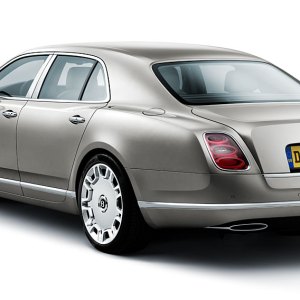 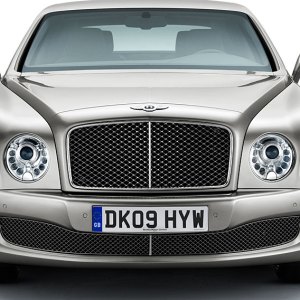 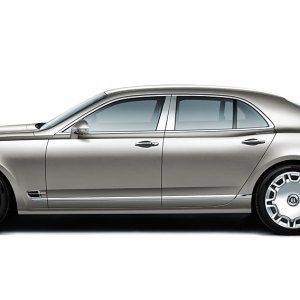 Now that the antiquated Arnage-series sedan is now longer a part of Bentley’s models line, the 2011 Mulsanne will occupy the top position in the luxury automaker’s lineup. With an all-new 6.75-liter V-8 engine, the stately Mulsanne, which was named for the four-mile straight at Le Mans, delivers race-car-like power: A jaw-dropping 738 ft-lbs of torque is available at 1,700 rpm, and the engine sends 500 hp to the rear wheels at redline. In styling the Mulsanne’s exterior, the company’s engineers took inspiration from the 8-liter Bentley of 1930. Despite this sentimental nod to yesteryear, the car’s overall design—which includes roughly 7,000 original parts—is firmly fixed in the present. The design team used aerospace technology to make the car lighter and stiffer and crafted an 8-speed Tiptronic transmission and air-suspension system to improve drivability. The interior is equally impressive. A single piece of sculpted wood stretches across the entire dashboard. And in the backseat, Bentley’s signature folding picnic tables and bottle coolers await those who prefer to be driven. Pros: Finally, a big Bentley that is built for someone other than Daddy Warbucks. Cons: Understated design still missing the curb appeal of a Rolls-Royce.