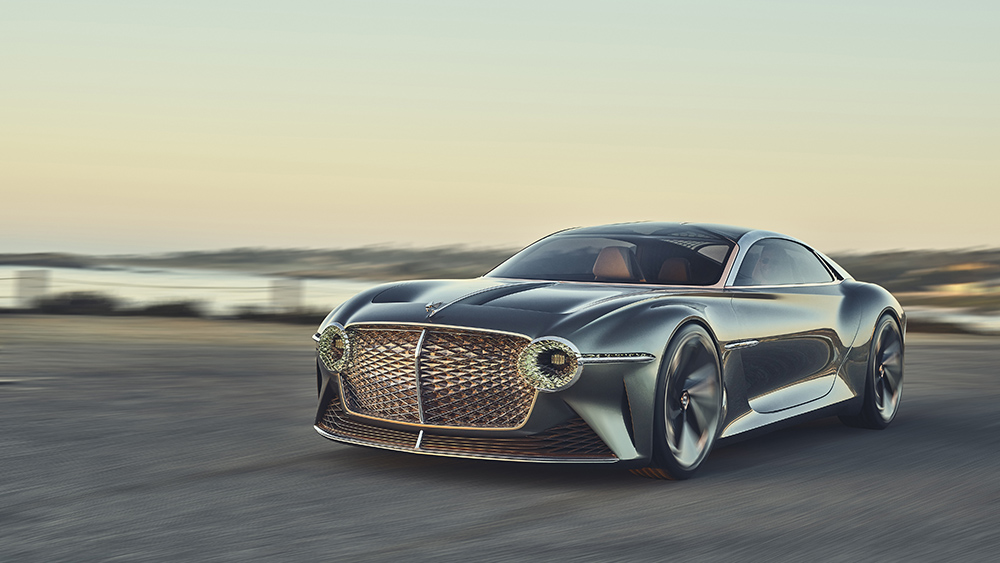 Bentley will settle for nothing but the best—and that includes the batteries that will power its forthcoming electric vehicles. The fastidious marque has announced it will wait half a decade to release its first, highly-anticipated EV to ensure its battery pack is up to Bentley standards.

Basically, it’s all to do with range, power and price. The marque wants batteries to improve in these three areas before it incorporates them into its zero-emission models and, apparently, five is the magic number.

“We will launch our first battery-electric vehicle in the middle of the 2020s because we anticipate in five years the increase in power density—or the introduction of solid-state batteries—will allow a 30 percent-plus improvement in performance,” Bentley’s CEO Adrian Hallmark told Top Gear in a recent interview.

Because Bentley built its name on grand tourers, the new battery-powered rides need to be able to cover some serious distance. A measly 100 miles on a charge will not suffice, and the marque wants at least 300 miles per charge. This will put Bentley in direct competition with the class of long-range electric vehicles that currently boast over 200 miles per charge.

On top of that, the marque is eager to take full advantage of the innovative configurations made possible by the electric powertrains. “By 2025/26, with the known road map, we’ll be able to build a proper Bentley EV,” said Hallmark. “The right wheelbase, right amount of occupants, the right size and shape.” Hallmark didn’t give any specifics regarding aesthetics but hinted the marque’s first EV could be a limited-edition riff on a Mulliner classic. He also cited the Jaguar I-Pace as an example of an EV with optimum size and shape. And if the Bentley EXP 100 GT Concept (pictured here) is anything to go by, it’s sure to be a beauty.

Bentley is also hoping batteries will become more affordable. “Batteries are six times the price of an engine, and an engine is 20 percent the cost of a car,” Hallmark said. “EVs are very expensive today because batteries are expensive.” Competitive pricing is important, even if you’re buying a Bentley.