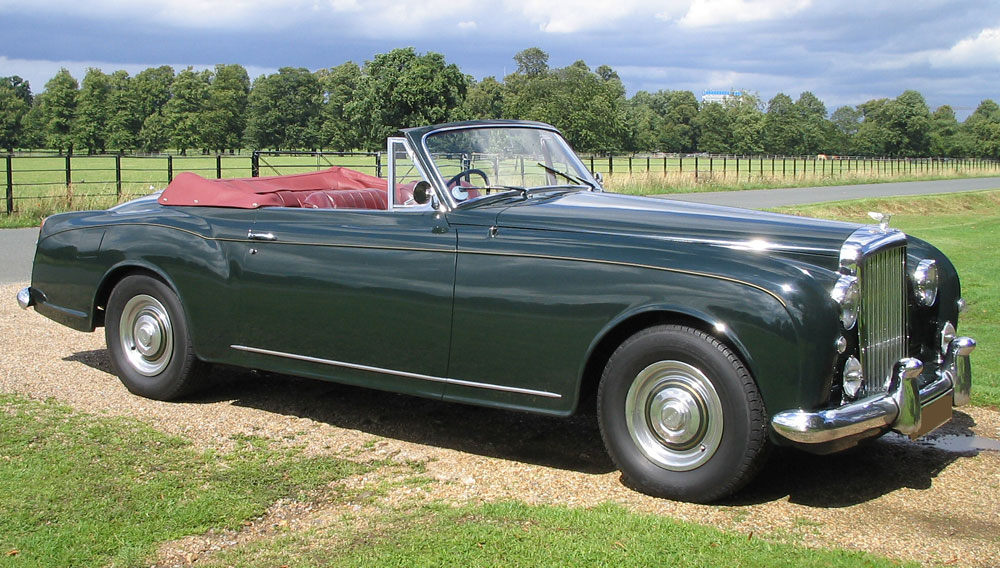 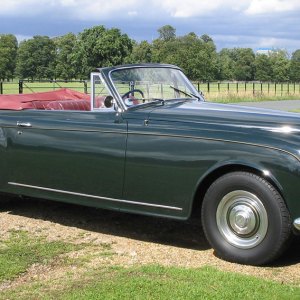 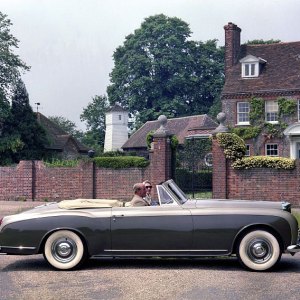 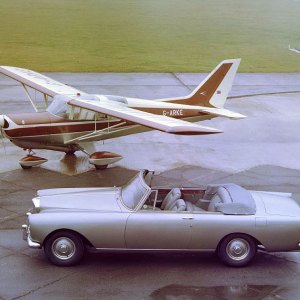 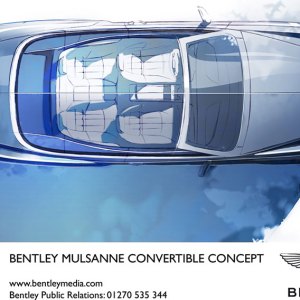 Bentley Motors has a long and storied history of crafting open-top motor cars—grand automobiles like the 3-liter of the 1920s and the S1 Continental Park Ward Drophead Coupe of the 1950s. At the moment, the sporting Continental GTC is the only Bentley that drops its top, but expect that to change in the near future. The British automaker chose this year’s Pebble Beach Concours d’Elegance to share a peek at the Mulsanne Vision Convertible Concept, a monumentally grand four-place convertible that will fill the gap in the Bentley lineup left after the Arnage-based Azure convertible departed in 2003.

Like the Azure, the new convertible (which in all likelihood will also wear the Azure nameplate) will be suitably large, albeit marginally shorter than the 18-foot-long Mulsanne sedan, thanks to a wheelbase that’s clipped by six inches. Expect the big drop-top to make good use of the sedan’s 6.75-liter twin-turbocharged V-8, which, matched to an 8-speed automatic transmission, delivers 505 hp and 752 ft lbs of torque. Performance will likely better the four-door’s 5.1-second sprint to 60 mph and 184 mph top speed.

Bentley hasn’t mentioned production plans or pricing for the car it is calling “the world’s most elegant and sophisticated convertible,” but it’s likely the new model’s starting price will fall neatly between the $285,000 price of the Mulsanne sedan and the $447,000 commanded by its archrival, the Rolls-Royce Phantom Drophead Coupé. Look for Bentley’s breezy flagship to debut in metal very soon (likely at the Paris motor show, which kicks off later this month). (www.bentleymotors.com)