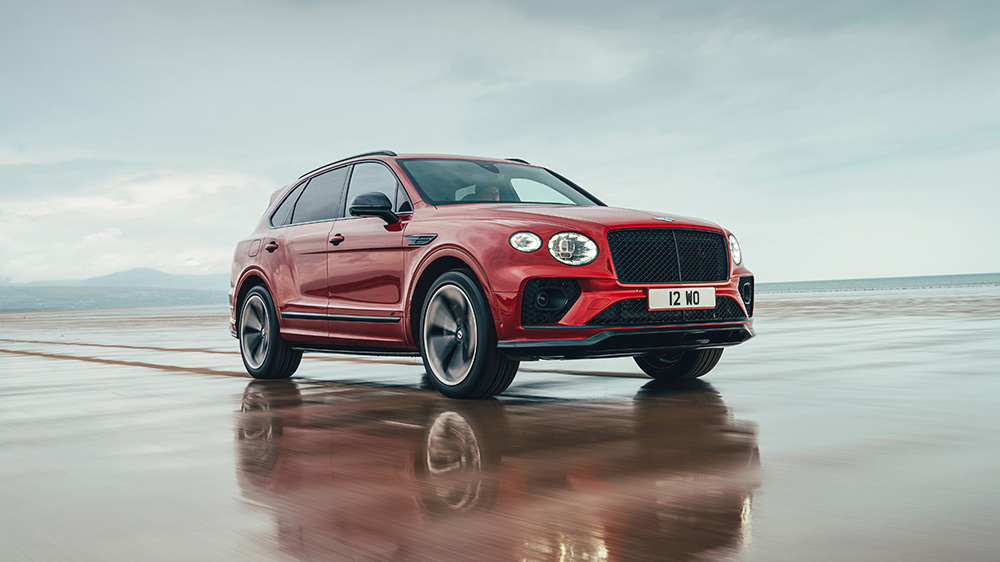 The most challenging of years for the automotive industry has already turned into a record breaker for Bentley.

On Thursday, the luxury automaker announced that, through the first six months of 2021, it had already outperformed any full year in its 102-year history. No small feat, considering that much of the industry has been plagued by superconductor shortages and other pandemic-related production delays.

Additionally, Bentley has sold 7,199 vehicles since the start of January, which marks a 50 percent increase over sales figures from 2019, when the brand sold 4,785 vehicles. Sales were fairly evenly spread across the automaker’s three models, the Bentayga SUV (2,767 units), the Continental GT grand tourer (2,318) and the Flying Spur saloon (2,063).

The impressive numbers didn’t come as a complete shock to Bentley America’s CEO Christophe Georges, but he told Robb Report via email that they did beat the brand’s own expectations. “After a year of Covid, we had strong expectations for the year, the market was incredibly eager,” he wrote. “It has worked out that we have ended up with more orders than we originally expected or started with.”

While 2021 is now set to be a banner year for Bentley no matter what happens, Georges said the marque isn’t getting ahead of itself just yet. “We remain cautiously optimistic due to once again, increasing Covid-19 numbers and the resulting impact on colleague isolation,” he wrote.

There’s good reason for this optimism, as guarded as it may be. Two Bentayga models—the refreshed Hybrid and brand-new S (picture up top)—the new Continental GT Speed and the launch of the Flying Spur in Asia should all boost sales between now and New Year’s Eve.