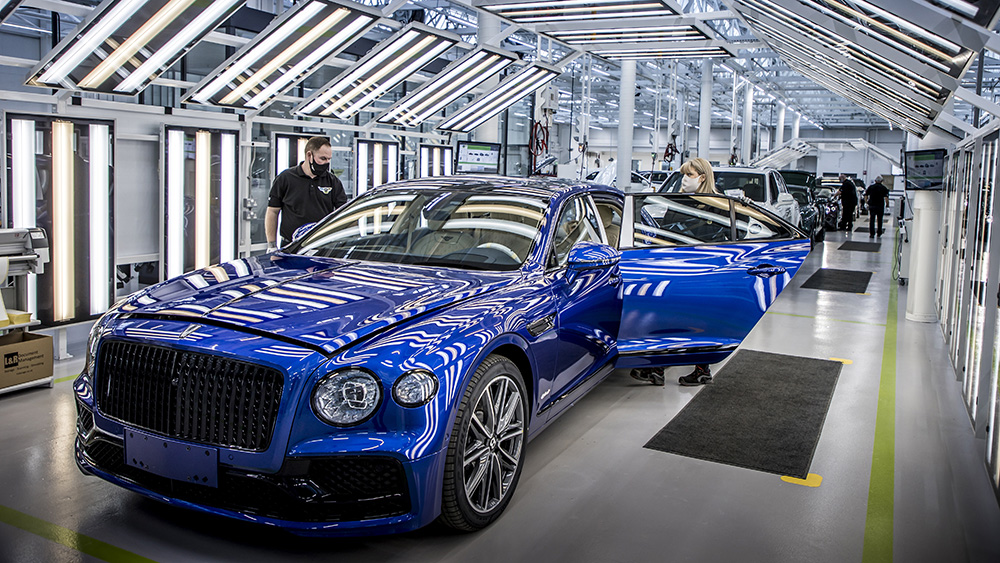 On Thursday, the British marque announced that it just enjoyed the strongest first quarter in its 103-year history. During the first three months of the year, operating profits skyrocketed 162 percent to $179 million (€170 million).

It comes after a record 2021 in which annual profits soared to a new high of $409 million (€389 million). That’s more than double the previous best of $179 million (€170 million) which Bentley achieved in 2014. Furthermore, the money made in the first three months of this year is equal to 2014’s full-year profit.

Bentley attributes the growth to an increase in demand for the more expensive and powerful four-wheelers, such as the Mulliner and Speed derivatives. (Coincidently, the Bentley Continental GT Speed was just named Robb Report’s 2022 Car of the Year.) Sales in Europe and the UK, in particular, rose sharply by 38 percent and 30 percent, respectively. Together, the two markets account for roughly one-third of all Bentley sales or 1,074 cars. Sales in the Americas, meanwhile, fell by nine percent and the region received a comparatively modest 832 Bentleys.

With the order bank also at a record level, Bentley is certainly well placed to execute the $3.2 billion (€3 billion) Beyond100 strategy of reinventing the entire range to achieve carbon neutrality by 2030. Bentley’s historic Pyms Lane plant in Cheshire will also be treated to a  refit to ready it for the zero-emissions future. In other words, get set for Bentley EVs.

“These results demonstrate the intrinsic strength of our brand and confirm the ongoing success of our industry-leading Beyond100 strategy,” Adrian Hallmark, Chairman and CEO of Bentley Motors, said in a statement. “They also suggest even more promise for the transformational years ahead.”

Year of the Bentley, indeed.