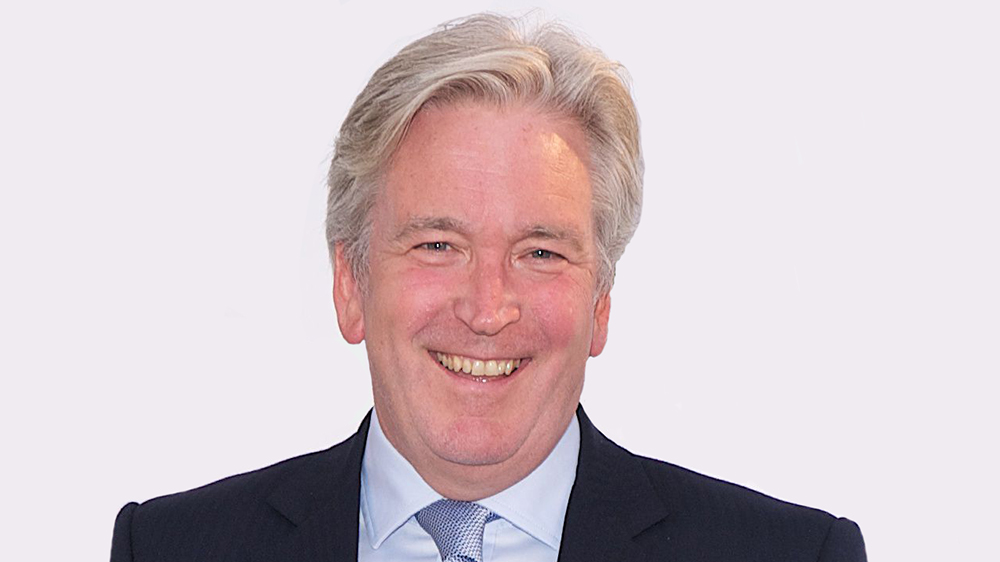 It’s not really a surprise that Bentley has reached the century mark. What is surprising, however, is how it chose to honor the occasion: with the debut of the all-electric EXP 100 GT concept, an eco-conscious car for the future. As head of the storied automaker, Adrian Hallmark explains his vision and why he’s charged up about it.

How do you balance being the steward of a legacy with the risks of innovation?

There’s no risk in innovating, the risk is relying on the legacy. The most important thing is to ensure that whatever is done in the future accomplishes two things in parallel: It maintains the appeal of your existing customer base and remains contemporary. We’ve got to make the equivalent of chrome, metal and wood cars, grand touring and high performance, as relevant for the future as the past. And with zero impact environmentally and maximum impact ethically. That’s our mission.

Where does the EXP 100 GT concept fit in the Bentley pantheon?

It fits in 2035, not 2019. All the technologies and materials in that car are either existing, in development or in research—there’s no speculation—but not everything is in the market. You could have exactly that shape of car with all those materials, but without the autonomous capability—and not with the power and range because the battery doesn’t exist yet. But it’s coming. I bet you that, globally, there will be more investment in the next five years than the previous 100 in terms of battery technology. The moment you can get the current batteries down in size by a half to two-thirds, and maintain the same power output, that makes this a megawatt car.

What’s your goal for Bentley on the track?

In 11 years—between 1919 and 1930—Bentley went from zero to global renown, and did it at Le Mans. So my dream would be 24-hour electric racing. When that becomes possible, we’ll be at the front.