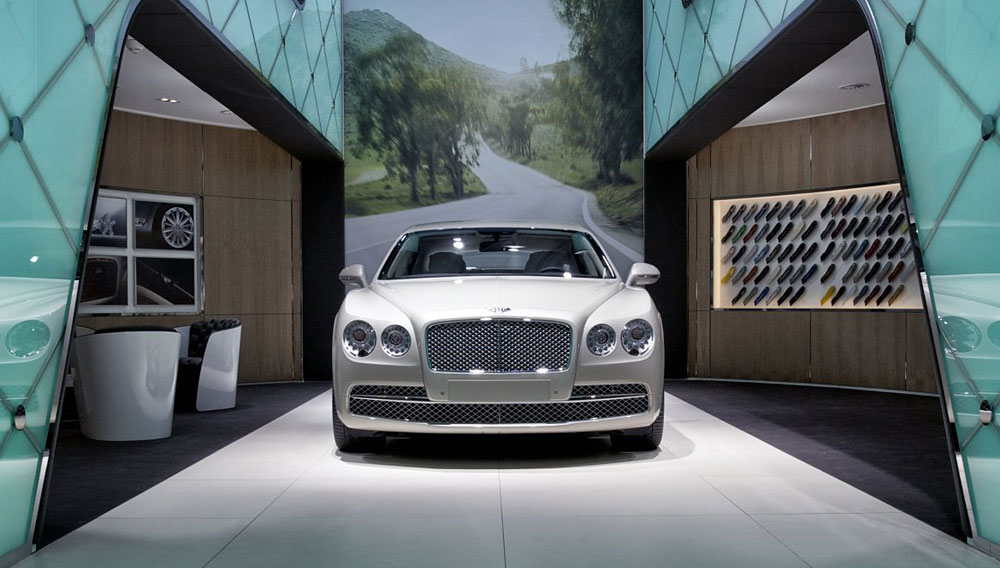 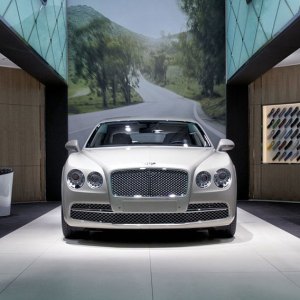 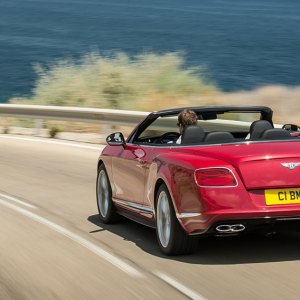 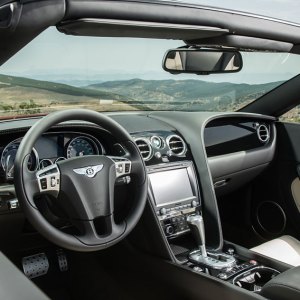 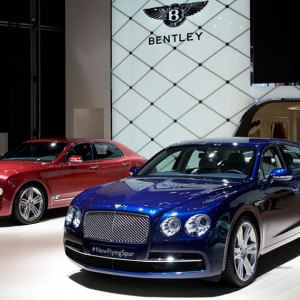 Last year, Bentley introduced V-8 power to its Continental line for the first time in the Continental GT coupe and convertible. It has now tweaked the formula to offer a more powerful version that fits neatly between that car and the standard W-12 model. Called the Continental GT V8 S, the newest Bentley extracts 521 hp and 502 ft lbs of torque from a twin-turbo 4.0-liter V-8. The engine is coupled to an 8-speed ZF automatic transmission.

In extracting 21 hp more from the engine, Bentley says performance has been improved with acceleration time from zero to 62 mph of 4.3 seconds—knocking 0.2 second off the standard V-8’s performance. Top speed for the all-wheel-drive V8 S is 192 mph for the coupe and 191 mph for the convertible.

At the same time, with a combined-cycle fuel economy of 18 mpg for the coupe and 17 mpg for the convertible, the Continental GT V8 S has a range of 500 miles per tank.

In addition to the engine alterations, Bentley has upgraded the car’s suspension with higher spring rates, a lower ride height, and stiffer bushings and roll bars. Steering has also been recalibrated to accommodate the more sporting nature of the suspension. Deliveries of the 2015 Bentley Continental GT V8 S are expected to begin early next year. (www.bentleymotors.com)