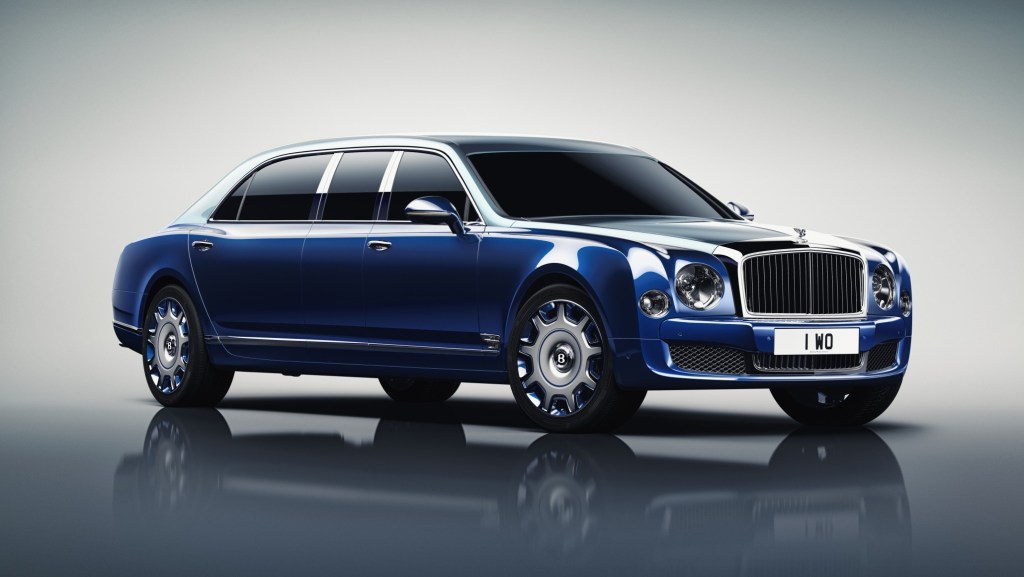 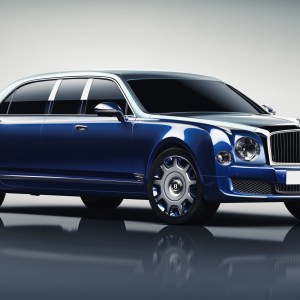 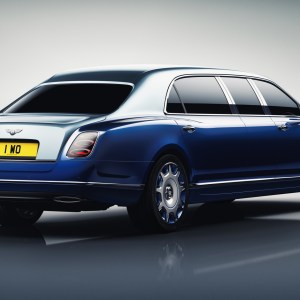 Each year, the world’s top carmakers unveil their latest and greatest at the Geneva International Motor Show, and this year’s exhibition was no exception. One of the scene-stealers was Bentley Motors’ privately commissioned Bentley Mulsanne Grand Limousine by Mulliner. Extended by 3 feet over the standard Bentley Mulsanne, the new Grand Limousine is capable of seating up to six, with four facing club seats in the rear.

It is equipped with iPad charging and docking stations, fold-out tables, a soft-drink cabinet with bespoke tumblers, and a bottle cooler with crystal flutes. An intercom system allows passengers to easily communicate with the driver, while electrochromic glass windows between the front and rear switch between clear and opaque at the touch of a button to ensure privacy. (bentleymotors.com)