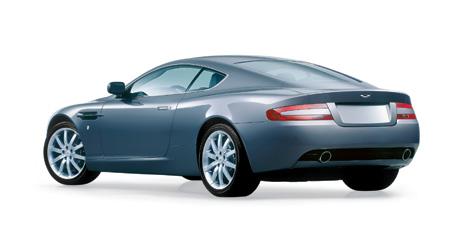 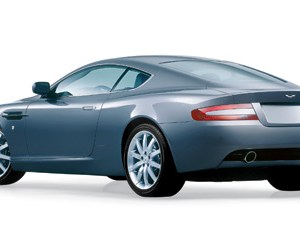 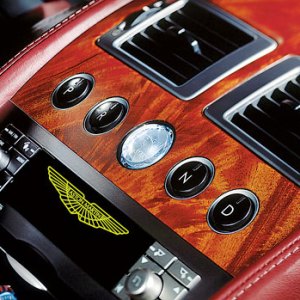 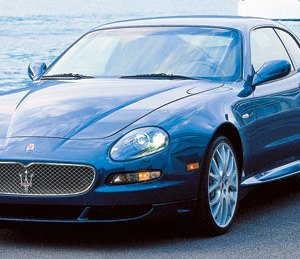 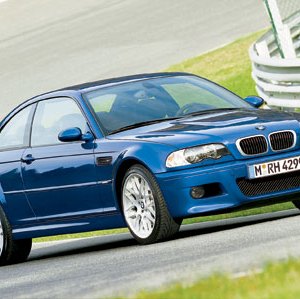 It has been an incredible odyssey, this triumphant and rapid trek by Aston Martin from crumbling British cottage industry to automotive icon. In the company’s gloomiest years, a village main street ran through its Newport Pagnell plant, wooden hammers pounded on aluminum fenders, and (in 1992) only four dozen cars were sold. Then came a brighter era that included a purchase by Ford, new management and business plans, an ultraneoteric plant on 900 acres that seem to straddle two Midlands counties, and fresh designs by teams charged with restoring history. Last year Aston Martin sold 4,000 high-performance, totally luxurious, relatively exclusive, inordinately beautiful, and absolutely respected motorcars.

With the striking new two-seaters, coupes, and convertibles came a host of honors, including Robb Report’s Best of the Best selection for the DB7 Vantage in 2003, the Car of the Year nod from us this past February for the DB9 ($170,000), and now our Best of the Best designation in the GT class for the same svelte and slippery sports car.

If appearance were our only touchstone, the mostly aluminum DB9 still would have been a unanimous choice by the judges. All the marks of a car born to tour grandly are in place: a silhouette that slinks, heavy hips, yawning tailpipes, power bulges in the hood, and headlights peering from aero Plexiglas covers. The car is round and smooth and rather voluptuous.

But the DB9 offers much more than visuals. Its power comes from a 6-liter V-12 good for 450 hp and a top speed of 186 mph. Its transmission is a 6-speed ZF mated to the slickest and quickest paddles in the shifting business. The jewel in the crown of the DB9’s power curve is its ability to perform in that no-man’s-land between 70 mph and 100 mph. Most cars become conversational with their masters and commanders at that point: You mean you want me to accelerate?

A DB9 does not ask; it simply does, turning on the torque without any questions and slicing effortlessly past lone vehicles or clumps of traffic while coddling riders within a cabin of fine leather and elegant wood that might be better appointed than upper-crust parlors. Unlike many huge performers, the car is aeons from vulgar and as easy on the extremities and senses when trees and buildings are a blur as it is while dawdling through Lynton-on-Ouse in search of a ploughman’s lunch. The DB9 is the finest of the new Aston Martins built to whisper of past glories without displaying an obsession with them.  —Paul Dean

The Maserati GranSport ($98,000) is much more than an afterthought, not one of those cars that are just aging models given new badges, meaner names, and macho trims in hopes of extending their production cycles. No, the GranSport is a more muscular, sterner looking, and racier evolution of the company’s Cambiocorsa coupe. It carries the same 4.2-liter V-8 from parent Ferrari but one that is tuned to deliver an additional 10 horsepower. The GranSport’s top speed, 180 mph, is faster than the Cambiocorsa’s, and its acceleration is a whisker quicker than its softer sibling’s. The differences beyond the mechanicals include a grille of chromium mesh instead of black bars, doorsill flares that are part of an aero package for additional downforce, and an interior that is devoid of woods but rich in brushed aluminum and carbon fiber surfaces. We like it because it runs hard, flat, secure, and comfortable, and because, when measured in terms of performance and mien, it is a genuine big brother.  —Paul Dean

The BMW M3 is the purist’s BMW. No other car in the company’s lineup provides the unadulterated driving pleasure of this perfectly balanced, flawlessly engineered sports sedan. Although the M3 is about two years away from being replaced, the current model is still one of the fastest, best-handling cars available, especially when it is equipped with BMW’s new Competition Package.

However, use an M3 at a track day or race event and you will void the car’s warranty. This is a shame, because the BMW M3 Competition Package ($52,000)—with its larger and modified brakes, 19-inch wheels, sports-tuned suspension, and faster steering ratio—begs to be thrashed to within an inch of its life.  —Robert Farago

The Mercedes-Benz SL65 AMG ($183,000) is a contradiction on four wheels. On the one hand, it may well be the ultimate grand tourer, a stylish ensemble of steel, light alloy, wood, leather, and other top-quality materials, equipped with every imaginable attraction—from a retractable hard top to electronic stability and braking controls.

On the other hand, the SL65 AMG is a true supercar. It is powered by a handbuilt, 6-liter, V-12 engine, which, with the aid of a pair of turbochargers, produces an astounding 604 hp and 738 ft lbs of torque. Even when pushed to its limits—which is difficult to do, considering that it violates most speed limits in just over four seconds and will cruise comfortably at its artificially restrained 155 mph maximum—the SL65 is supernaturally smooth.  —Ray Thursby 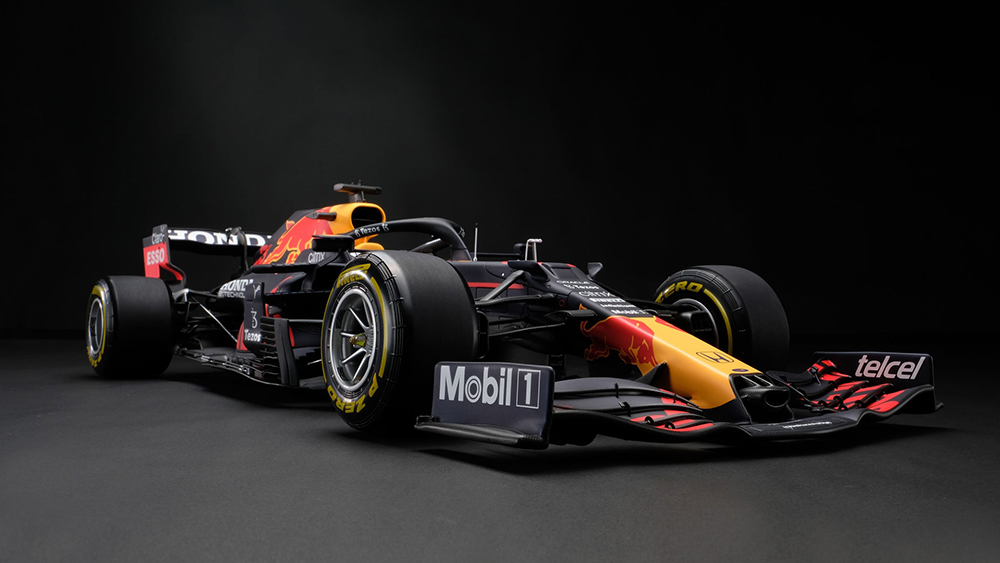 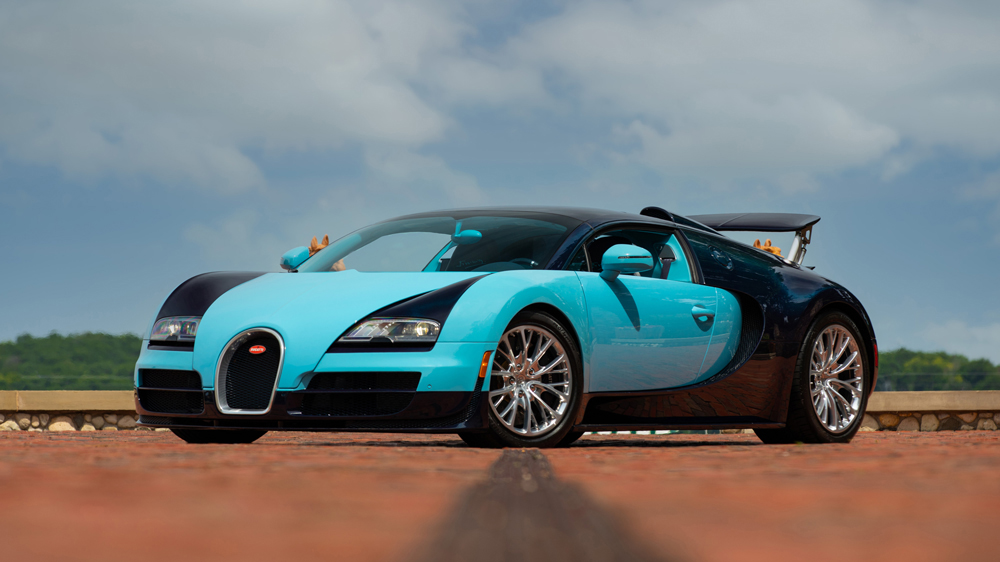