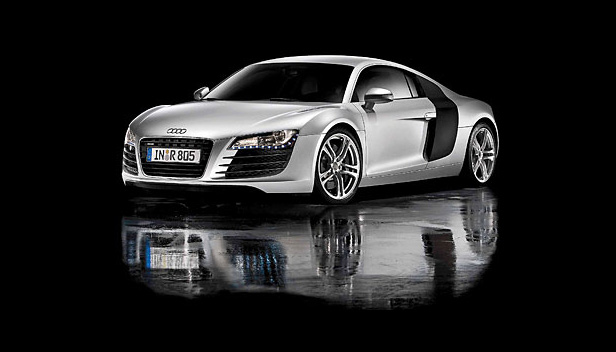 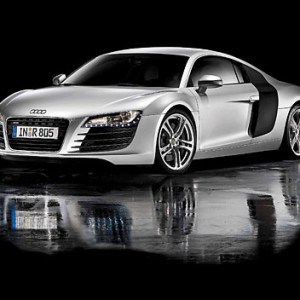 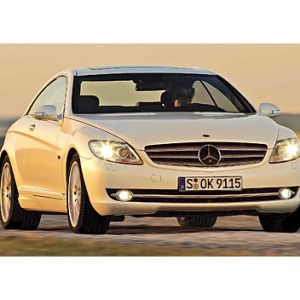 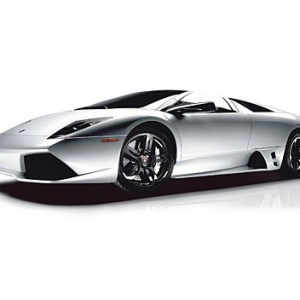 The Audi R8 (www.audi.com) may lack a long history, but it already has experienced plenty of racing success: The prototype that dominated sports car competitions for the past seven years went by the same name. And despite Audi’s humble claim that the $109,000 R8 is the company’s first attempt to build a mid-engine street car, the engineers from Ingolstadt also orchestrate product development at Lamborghini. Indeed, the R8 borrows its aluminum space frame from the Lamborghini Gallardo. Other parts—including the 4.2-liter, 450 hp V-8 engine that propels the R8 to 60 mph in 5 seconds and the Quattro all-wheel-drive system—come from within the Audi model line. The R8 is a disguised and slightly sedated Lamborghini Gallardo, the perfect car for flying under the radar gun.

The Bentley Continental GTC (www.bentleymotors.com), the winner of our most recent Car of the Year award, is a topless version of the much admired and equally acclaimed GT coupe. This squat and bulbous, nimble and elegant, three-ton land yacht has carved its own niche as a four-seat, four-wheel-drive luxury convertible. Its raucous 552 hp W-12 engine delivers a zero-to-60-mph time of about five seconds and theoretically will move the car to a top speed of 198 mph. With a base price of $190,000, the Continental GTC has no direct competitors, unless you count similarly priced two-seat roadsters. The upcoming Rolls-Royce drophead will carry the same number of passengers, but for nearly double the price.

After last year’s update of the Murciélago LP640 coupe, it was only a matter of time before a decapitated version of Lamborghini’s reengineered flagship arrived. The Lamborghini Murciélago LP640 Roadster (www.lamborghini.com) displays the same modifications to its front fascia as does the coupe, and it is powered by a 6.2-liter longitudinal posterior engine that also develops 640 hp (hence the name). The e.gear 6-speed transmission still could use some fine-tuning for faster shifts, but supercar ownership often includes sacrifices. Another sacrifice involves lowering the car’s top. It is not a push-button exercise. Instead, it is akin to deconstructing a tent, with stakes and bows that require use of the instruction manual, if not an advanced degree in origami. Nevertheless, driving this $353,000 automobile is worth the inconvenience.

On a recent Friday afternoon before a holiday weekend, I spent more than six hours driving a Mercedes-Benz CL600 (www.mbusa.com) coupe from Los Angeles to Palm Springs, a distance of only 120 miles. More accurately stated, the car drove itself. Despite the traffic, the trip was not completely unpleasant, because the CL600 is equipped with a Distronic adaptive cruise control that enables the car to brake and accelerate automatically in stop-and-go situations. You simply steer and let the car take care of the rest. It can transform even the worst traffic jam into a relaxing ride. The CL is available with several engine options, but the 6-liter, twin-turbo V-12 produces 510 hp and 612 ft lbs of torque, which is plenty of power for those occasions when the road opens up. The $145,000 car is equipped with every electronic device known to improve handling, and leather covers almost every inch of the interior. The CL600 is the perfect vehicle for countering the drudgery of daily driving, because even when you cannot complete your commute quickly, you still can enjoy the ride.