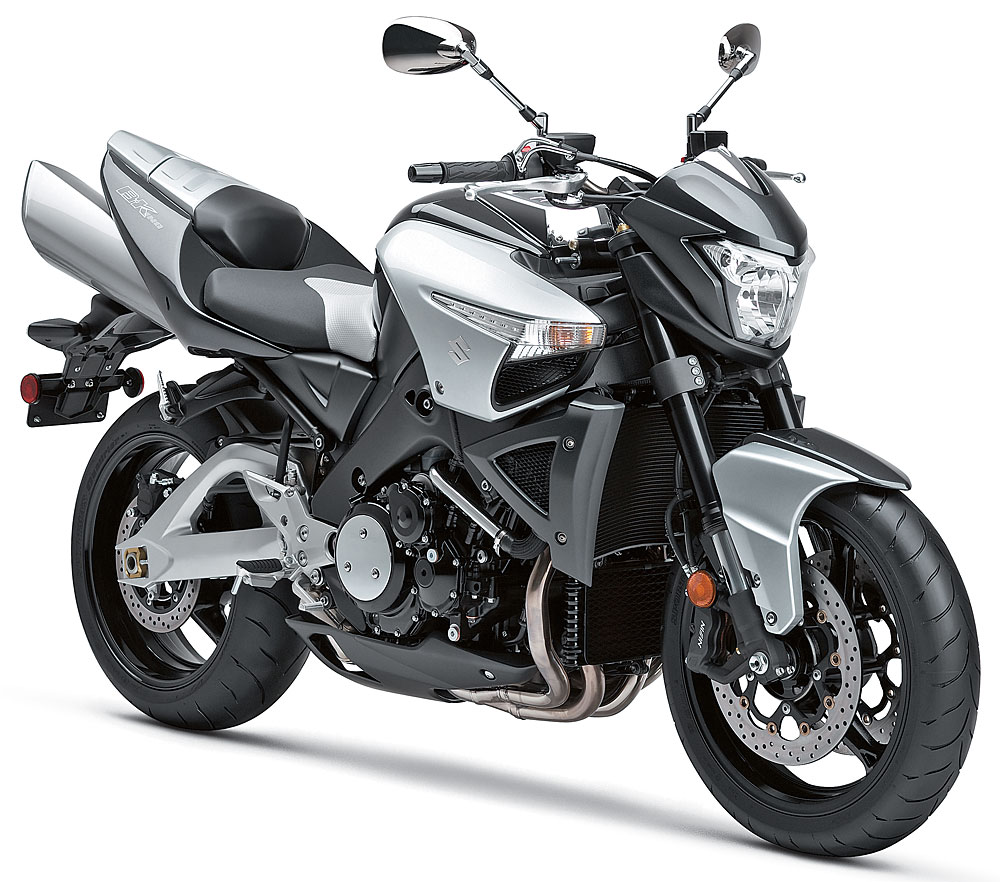 Like the Ducati Desmosedici RR, the Suzuki B-King debuted as a prototype long before it became a production motorcycle; it originated as the Boost-King concept bike at the prestigious Tokyo Motor Show in 2001. Few expected the machine with startling anime-inspired styling to make it to the showroom floor without losing its radical essence.

For better or for worse—and depending upon your definition of good taste—Suzuki shortened the name to B-King and retained the styling cues that make the $13,000 bike so indisputably distinctive. The supercharger was lost, but the Hayabusa-based powerplant provides all the boost needed for a street-charging machine. Power is especially strong off idle, with an easily accessible redline of 10,500 rpm.

Unadorned with a fairing, and equipped with street-fighter-friendly raised bars, the bike reigns as a real-world sovereign. Certainly, Suzuki expected so many people to be viewing the B-King from the rear that ?the motorcycle’s most idiosyncratic styling statement—the upswept, flared, bazooka-looking underseat mufflers—is best seen as the bike disappears from your view, most likely with the front wheel clawing at the air.