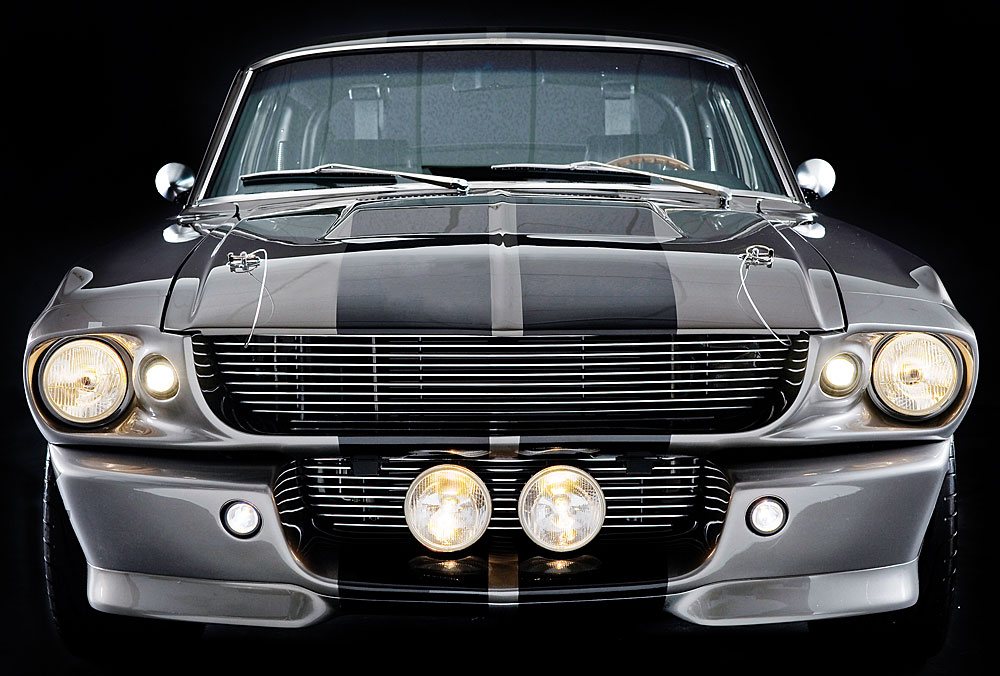 When Gone in Sixty Seconds—a splashy remake of a low-budget 1974 gear-grinder flick of the same name—premiered in 2000, the film reanimated one of Hollywood’s great movie cars: an overachieving Ford Mustang named Eleanor. Denice Halicki, the film’s producer, trademarked the name, and now, after a false start with the troubled Dallas-based specialty automaker Unique Performance, Halicki has anointed Classic Recreations, a small but fastidious speed shop in Yukon, Okla., as the new official builder of Eleanor replicas.

“To me, Eleanor is an icon, a piece of American muscle lore,” says Classic Recreations founder Jason Engel. He and his crew of 12 spend four months—some 2,500 worker hours—assembling each car.

Buyers can choose either a Ford-licensed 1967 Mustang fastback body or a meticulously refurbished original shell with all new parts.

The Eleanor Mustang could be regarded as a piece of movie memorabilia, but unlike Harry Potter’s broomstick, this thing actually flies.