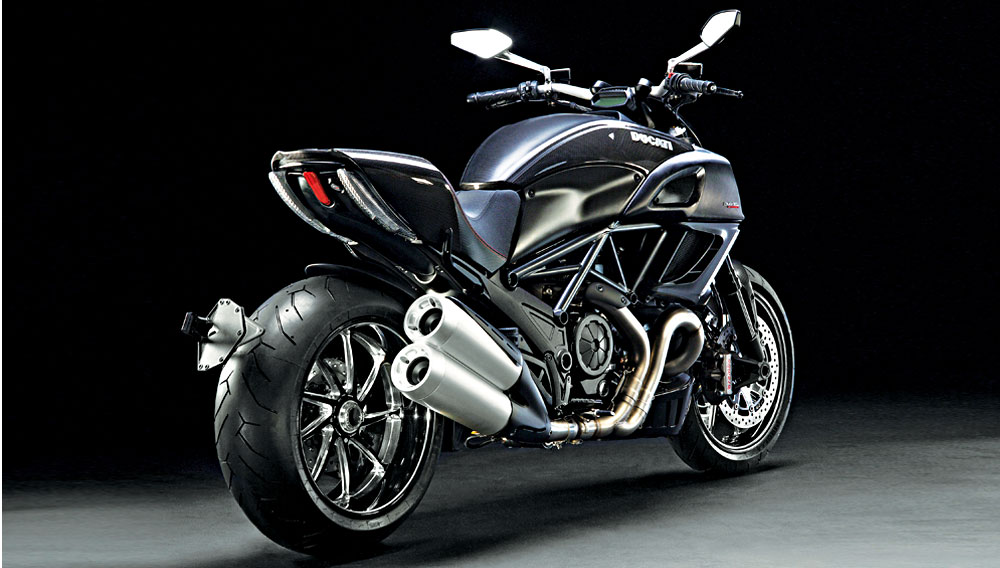 When Porsche introduced the Cayenne nearly a decade ago, purists feared that this attempt to expand the brand would only dilute it; suddenly soccer moms and other seemingly unworthy owners would be driving Porsches. Instead, by possessing unprecedented performance capabilities, the Cayenne enhanced the image of the SUV—and perhaps the images of a few soccer moms as well. It also has become Porsche’s best-selling model worldwide.

A similar story is unfolding with Ducati’s Diavel, which means “devil” in the local dialect of Bologna, Italy, home of the motorcycle manufacturer’s factory. When shown a prototype, one of the Ducati engineers is said to have commented that the bike was ignurant comm’ al diavel—”evil like the devil”—and the name stuck.

Initially, Ducati devotees believed the Diavel was indeed evil. They were afraid their favorite marque was compromising its principles to build a bike that would appeal to riders too old or too intimidated to straddle the company’s signature race-bred sportbikes.

The arrival this year of the $17,000 Diavel quelled those concerns—or at least it should have. The bike is indeed more refined than any racing machine, but it is still a rocket. Powered by a Testastretta 11-degree L-twin that produces 162 hp and 94 ft lbs of torque, the 465-pound Diavel (the $20,000 carbon version weighs 456 pounds) is, according to Ducati, the quickest-accelerating (and fastest-braking) bike in the brand’s lineup.

Ducati has equipped the Diavel with ride-by-wire throttle control, traction control that adjusts to eight different levels, and three riding modes to regulate the delivery of power from the engine: Sport, Touring, and Urban.

The Diavel displays the low profile that characterizes cruisers (its 30.3-inch seat height is the lowest in the Ducati lineup) and a tubular trellis frame that typifies a Ducati. The passenger grab rail exemplifies the attention to detail in the design of the Diavel; when not in use, the rail retracts completely into the seat.

As for early fears that the bike’s oversize, 9.5-inch-wide (240 mm) rear tire—a completely novel component for a Ducati—would compromise the Diavel’s agility and stability, those too have proved unwarranted. The tire, made by Pirelli specifically for the Diavel, has a unique tread that eliminates the wobble a rider might experience on another bike with a similarly sized rear tire.