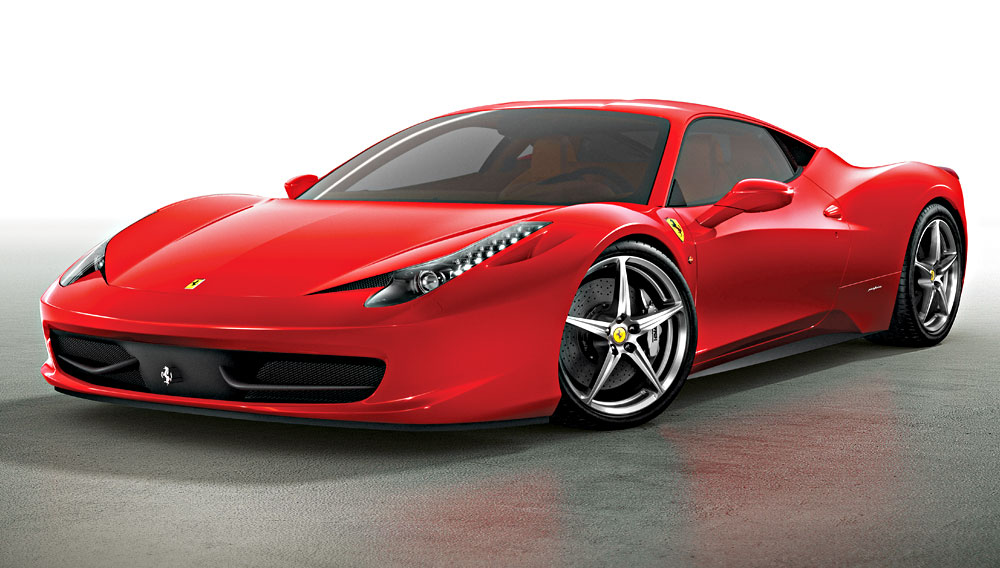 When our judging panel of nearly 50 readers selected the Ferrari 458 Italia as the 2011 Car of the Year with a landslide vote in Robb Report’s March issue, the editors and writers who had the chance to drive the car were not surprised. While we anticipated the outcome, the 458’s accomplishment still is notable, especially when considered in the context of the Car of the Year competition and, just as important, in the context of its predecessor, the superb F430, which set sky-high standards and expectations for Ferrari’s new mid-engine marvel.

The 458 meets and surpasses those expectations. Its improvement over the F430 is nothing short of remarkable, and it is fair to say that the 458 represents a revolution, not evolution, when evaluated from almost every angle—if you can find an angle in the svelte, air-cheating shape that exploits aerodynamics unlike any previous Ferrari.

Revolution of another kind is a hallmark of the 458, as its new 562 hp 4.5-liter V-8 spools up to an astounding 9,000 rpm, delivering a soundtrack that alone is worth half the Italia’s $230,300 base price. The Getrag 7-?speed dual-clutch transmission delivers seamless shifts with a speed and alacrity impossible in any manual.

In fact, Ferrari does not offer the 458 with a manual transmission. Drivers can calibrate the car’s performance characteristics by flicking the steering-wheel-mounted manettino, a switch familiar to Ferraristi that controls settings such as the Sport and Race modes and remaps not only the handling dynamics but also the engine and transmission software to maximize performance for each setting. To say the 458’s handling is responsive is an understatement; the car telegraphs the driver’s input with a lightness and accuracy that will make even Porsche 911 adepts tip their hats in Maranello’s direction.

Switch the manettino to match your taste, exploit the delicious 9,000 rpm power band to redline, and understand why the Ferrari 458 Italia is this year’s best sports car.