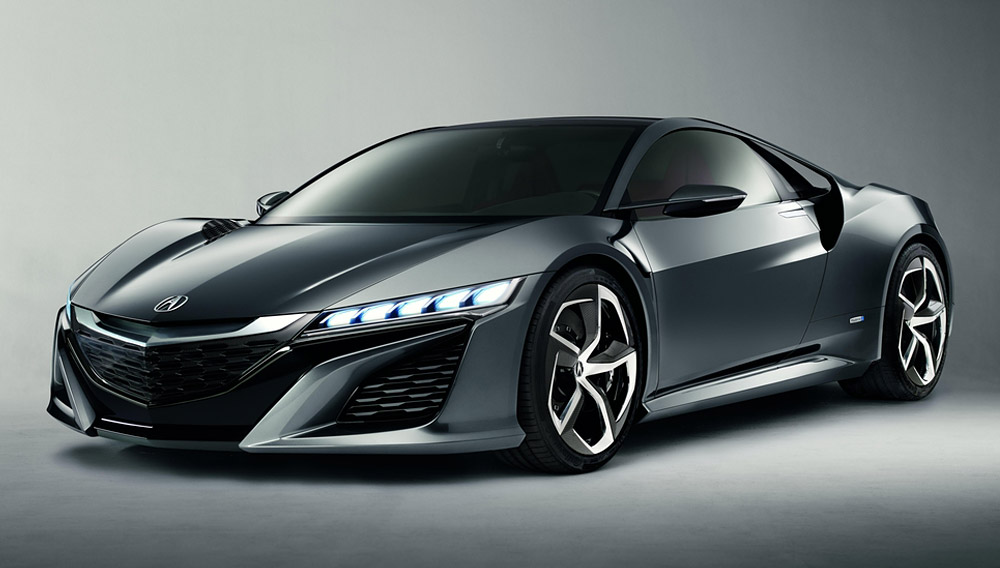 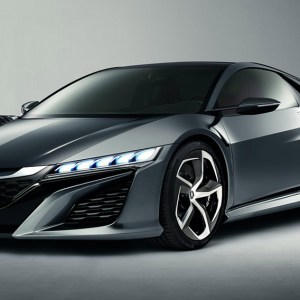 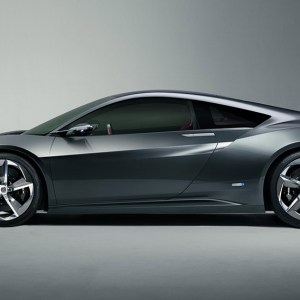 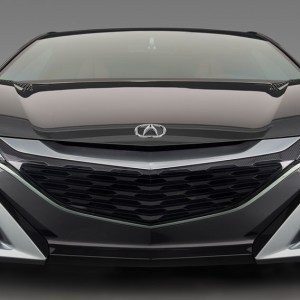 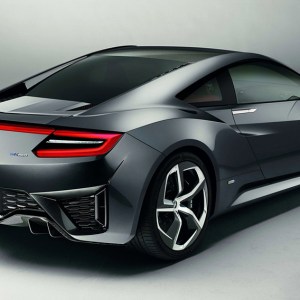 In Quentin Tarantino’s 1994 film Pulp Fiction, the character Winston “The Wolf” Wolfe, played by Harvey Keitel, famously (albeit fictionally) drove across Los Angeles in 9 minutes and 37 seconds. How did he achieve such a feat? His car in the film was an Acura NSX, which the Honda subsidiary produced from model years 1991 to 2005. The car’s reputation in Hollywood helped prove that Acura was onto something good, and yet the company chose to cease production of the NSX. In 2015, following a 10-year hiatus, Acura plans to relaunch the NSX as a hybrid-powered supercar.

Looking forward to this highly anticipated return, Robb Report took a drive in the original NSX. At first glance, the 2005 Acura NSX’s design speaks to how truly advanced the car was in its day: A sleek, aerodynamic body is coupled with innovations like a removable top that can be stored in the trunk and door handles located above the body panels on the B-pillar. Although the 2005 NSX’s 3.2-liter V-6 engine—producing 290 hp and 224 ft lbs of torque—was not as powerful as those of some of its contemporaries, it was more than sufficient for the car’s lightweight chassis and structure. And while the interior was antiquated even for a model-year 2005 vehicle (the center console still featured a tape deck), it encouraged the driver to focus on what matters most: the driving. The short-throw shifter is quick, making rowing through the gears a truly special experience, and the feedback from the steering wheel is intuitive and precise. The car inspires driver confidence and is a nostalgic reminder of the types of cars that Acura is capable of producing.

If any parallels exist between the original and the forthcoming model—which is expected to go on sale in 2015, with a price reported to be about $130,000 (though Acura has not announced pricing)—the all-new Acura NSX will be a revelation. (www.acura.com/future)