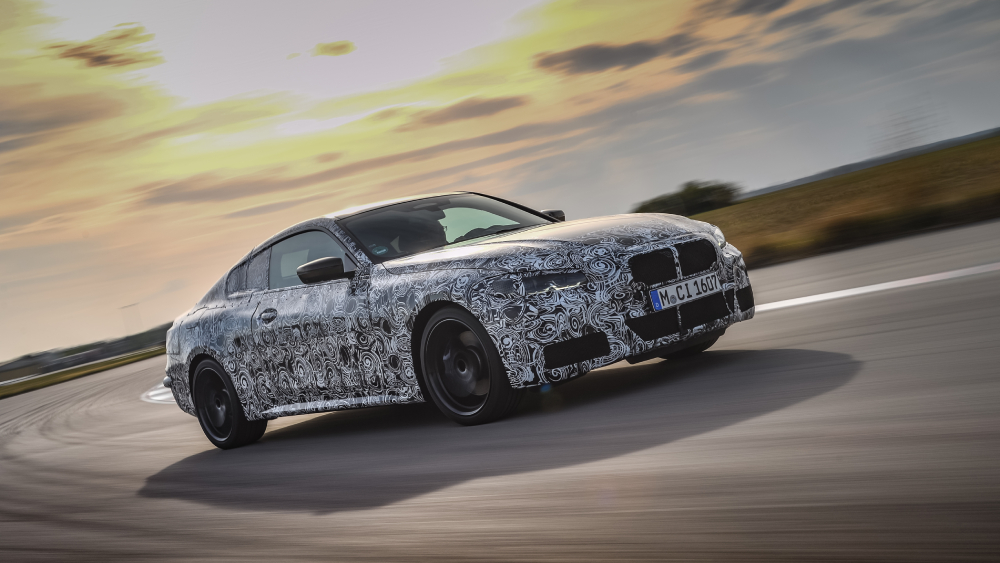 BWM wants you to get all up in its grille. Literally.

Sure, German auto engineering hasn’t always been the most adventurous (precision, quality, longevity—yes, we know). But it looks like the BMW’s forthcoming 4 Series Coupe doesn’t care much about your expectations. Set for release late this year––along with a convertible and Gran Coupe in the same lineup––the 2021 4 Series Coupe has a big-mouth grille with proportions more generous than lovers of the Bavarian marque may be used to. For purists, it’s sure to be controversial, but that’s likely the point given the market’s shrinking interest in sedans.

The BMW Concept 4 with the grille said to have inspired the forthcoming 4 Series.  Courtesy of auto-data.net/Shutterstock

The new grille was first seen on the marque’s all-electric Concept i4 sedan, but it’s not the only noteworthy aspect of the redesigned series.  Featuring new technology, the chassis on the 2021 4 series is built for speed and performance. To increase its aerodynamic profile, its rear axle lift was lowered and the car is 57 millimeters lower overall than its four-door counterpart. Its center of gravity is also 21 millimeters closer to the road as a result. Lift-related dampers––which debuted in the new BMW 3 Series Sedan––have been tuned for an even sportier drive with progressive spring damping and continuous variability. Customized struts and an additional shear panel on the bulkhead make for optimized steering precision.

When it comes to what’s under the hood, buyers can expect a straight-six engine delivering a maximum output of 374 hp. Hybrid technology with a 48V starter-generator and a second battery work in concert with the primary engine to increase its efficiency. This brings added punch when the driver steps on the accelerator. The additional 8 kW/11 hp generated by the electric boost effect makes for lightning-fast get-aways as dynamic as the car’s sleek design.