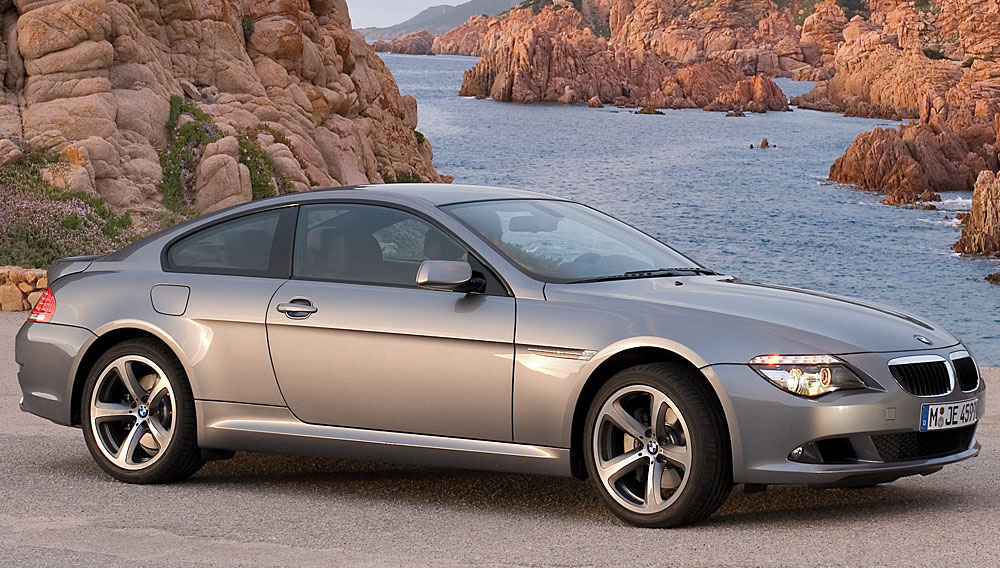 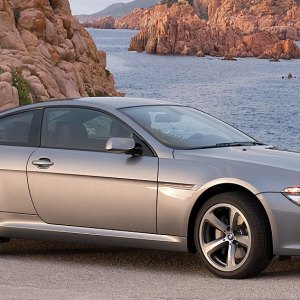 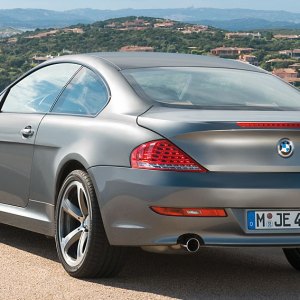 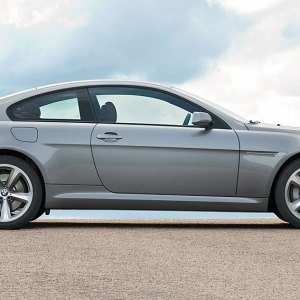 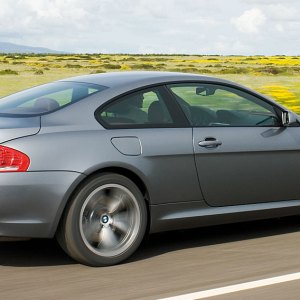 The BMW 6 Series is the type of car that takes command of the road. With a detuned version of the 4.8-liter V-8 engine found in the X5, the 650i is certainly as large and in charge as a similarly priced SUV. But those looking for the top-of-the-line model should look to the BMW M6. When the M6 reappeared on the U.S. market in early 2006, nearly 15 years had passed since BMW previously offered a two-door sibling to the M5 sport sedan. 2007 saw the first-ever convertible M6, which is equipped with a traditional three-layer fabric roof rather than a cargo-space-eating, folding metal hardtop. Like the M5, the M6 provides electrifying performance via its V-10 engine, an extremely well-tuned suspension, superb brakes, and lively steering. As is the nature of all M engines, the V-10 rewards hard use, and the sound it makes when the sequential manual transmission rips off shifts at triple-digit speeds is all the more enjoyable in the convertible with the roof down. That transmission is not quite as charming at low speeds, however, so opt for the 6-speed manual, and enjoy the ride. For those who would rather pay for panache than performance, the Bavarian automaker also offers an exquisite BMW individual design package for the exterior and interior of standard 650i coupe and convertible models.