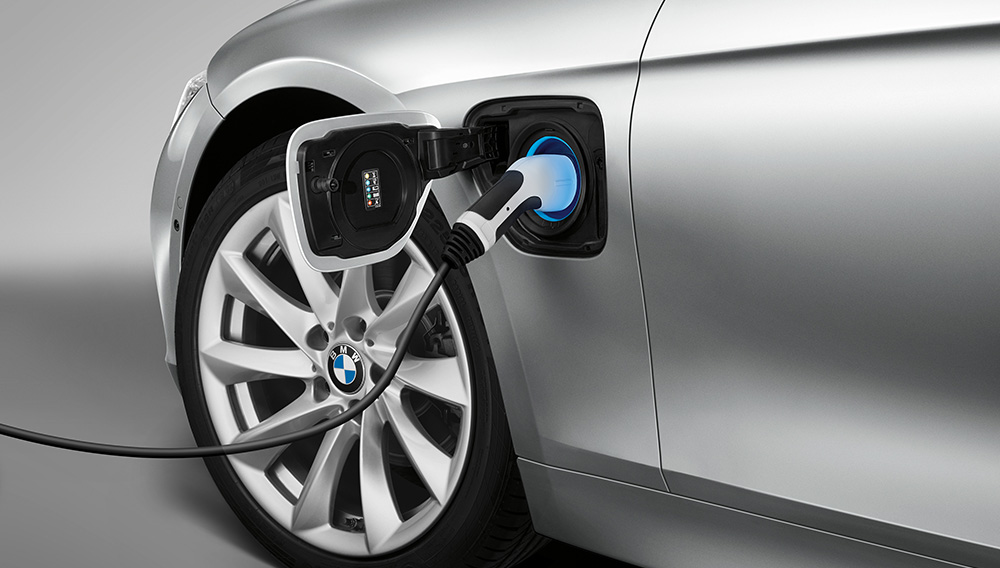 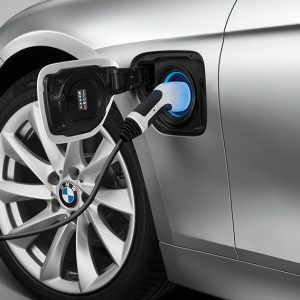 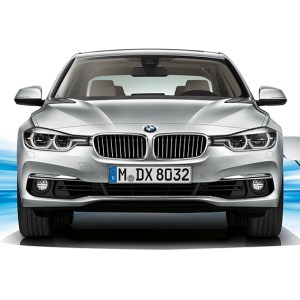 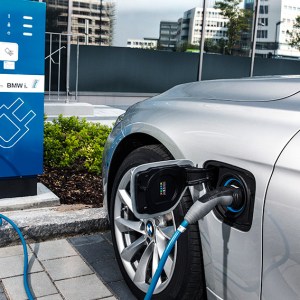 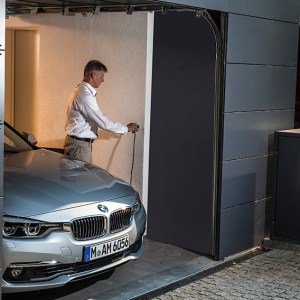 BMW continues its expansion into alternative energy with plug-in hybrid versions of it flagship 7 Series and its top-selling 3 Series models that were unveiled at this year’s Frankfurt International Motor Show. Dubbed “eDrive,” the plug-in technology powering the vehicles is based on that used by BMW’s i8 supercar.

The 740e uses the same components found in BMW’s previously announced plug-in hybrid SUV, the X5 xDrive 40e. It combines a 2-liter turbocharged gasoline engine with an electric motor, an 8-speed automatic transmission, and all-wheel drive for a combined power output of 326 hp. The 740e will go up against the Mercedes-Benz S550 plug-in, which, based on its specs, has the upper hand with a 3-liter V-6 gasoline engine and electric motor that collectively generate 436 hp.

The 330e, meanwhile, is a rear-wheel-drive plug-in with the same gasoline engine paired with a single 87 hp electric motor that produce a combined output of 184 hp and 310 ft lbs of torque. Its main competitor will be the forthcoming 275 hp Mercedes-Benz C350 Plug-In Hybrid.

Selectable drive modes in all of BMW’s plug-in models allow the driver to choose all-electric power, all-gas power, or a combination of both. BMW’s ConnectedDrive system, which works with the car’s built-in navigation, helps to maximize range and efficiency by analyzing the car’s route and automatically switching between gas and electricity based on the road and driving conditions. In pure electric mode, BMW says the 740e and 330e can go up to 25 miles on a single charge, at speeds of up to 75 mph.

Exact release dates and pricing have not yet been announced, but BMW CEO Harald Krueger says the plug-in hybrid versions of the 7 Series and 3 Series will go on sale sometime during 2016. (bmwusa.com)