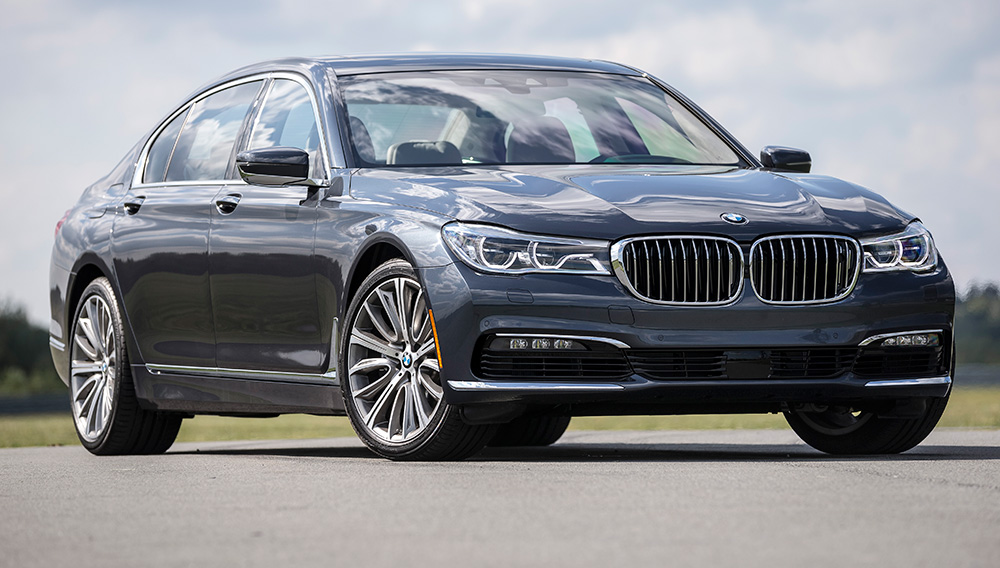 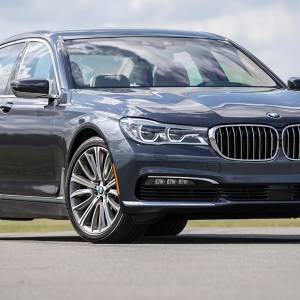 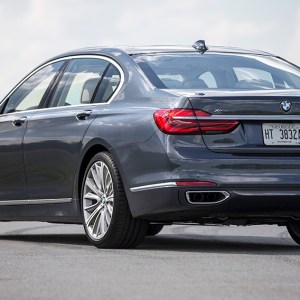 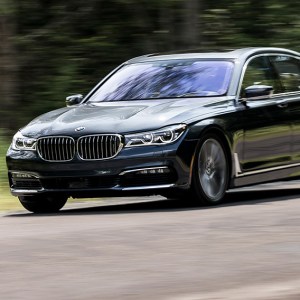 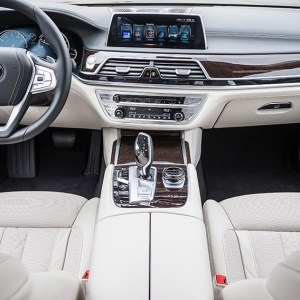 The BMW 750i xDrive could be considered BMW’s seven-year itch, because it has been seven years since the company updated its flagship sedan. In that time, the Mercedes-Benz S-Class has reigned supreme and forced BMW to play catch up, which it has: The 750i xDrive’s zero-to-60-mph time of 4.3 seconds is a half-second faster than that of the Mercedes-Benz S550.

At 4,610 pounds, the 750i xDrive weighs 20 pounds less than the S550. BMW kept the car’s weight down by using ultra-high-tensile steel, aluminum, and a carbon-fiber-reinforced plastic for the cockpit materials. And it used aluminum for the doors and trunk lid. The car’s twin-kidney grille houses active shutters that stay closed at lower speeds for better aerodynamics and open when the engine requires extra cooling.

The 750i xDrive takes a step closer to autonomous driving with an optional system that enables the car to steer, brake, and accelerate automatically at speeds as fast as 130 mph, as long as drivers have their hands on the wheel once every 15 seconds. The car also features a 3D-view parking system, which creates a composite image of the vehicle and its surroundings on the central display, making tight parking jobs easier to execute.