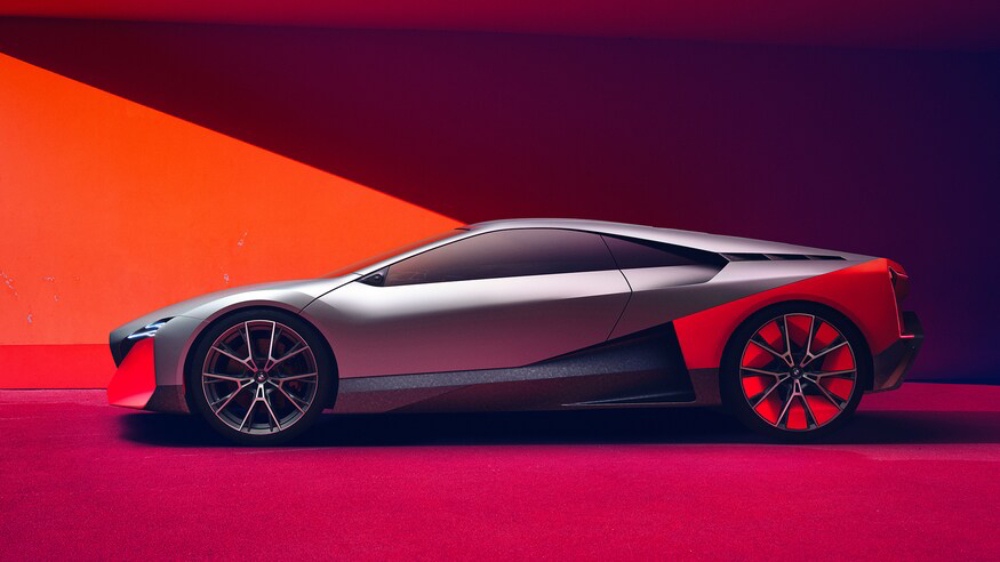 BMW’s hotly anticipated new supercar is the latest project to get the axe in the face of coronavirus.

The German automaker will not move ahead with a supercar inspired by its Vision M Next concept, according to multiple reports. In all of BMW history only two models––the M1 and the i8––have had mid-mounted engines and both of them are discontinued. Avid followers of the marque were hoping they could soon look forward to a 600 hp successor, but it seems that is unlikely to happen anytime soon.

Though no specific reasons were cited, it appears that the Covid-19 pandemic is the primary culprit. Unlike the fleets of glossy sedans and SUVs the company also manufactures, supercars require additional, extensive development with pricey carbon-fiber components. Amid expectations of a global economic downturn due to the pandemic, the company may have balked at the substantial investment required to bring the supercar to market. 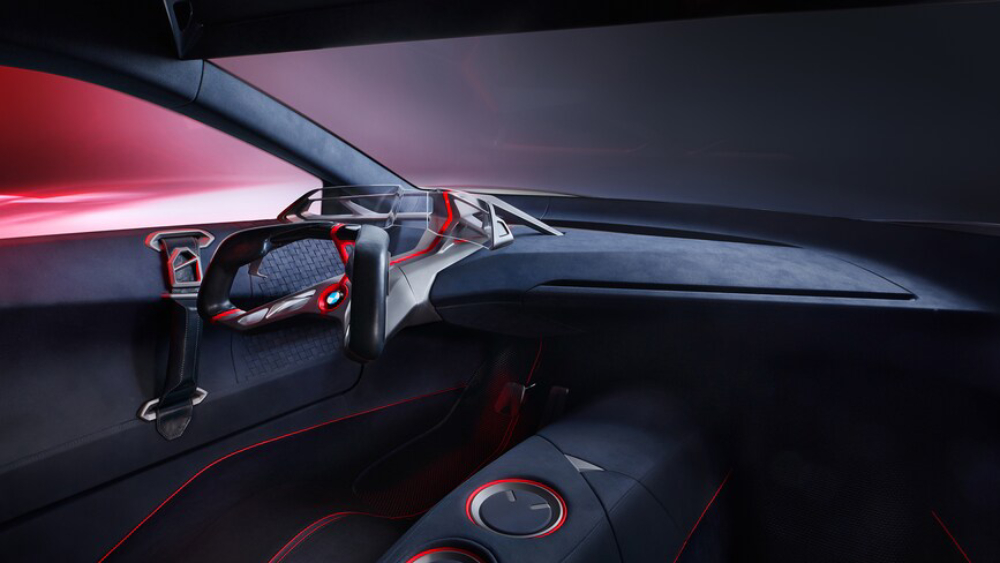 The interior of the Vision M Next concept.  Courtesy of BMW

Those costs aside, BMW must now also contend with other expensive promises it’s made publicly––namely its commitment to build 25 electric models by 2023. So far, both the i4 and the iX3 have have been confirmed for production, though it remains to be seen whether pandemic will cause delays in that process. But whenever those electric vehicles do start to roll off the assembly line, they are sure to provide much-needed revenue as the electric car market grows. Tesla, after all, has already ridden the wave of eco-consciousness to new financial heigts, becoming the first US automaker to pass the $100 billion mark in valuation.

When Motortrend asked BMW for comment on the supercar’s fate, a spokesperson said, “We are not able to comment on any products that have not been officially announced.” As of press time, BMW had not responded to Robb Report‘s request for comment.

See more photos of the Vision M Next concept below: 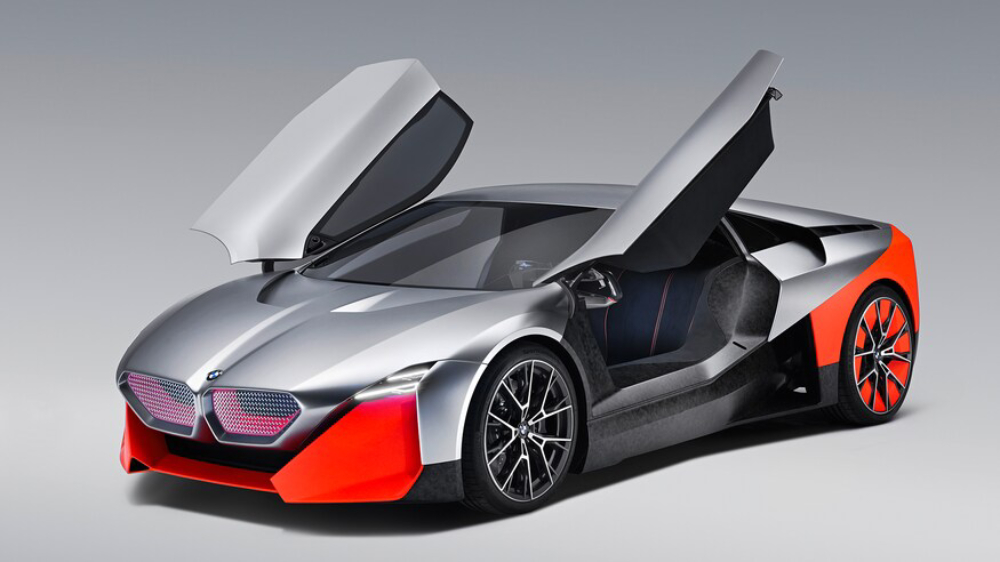 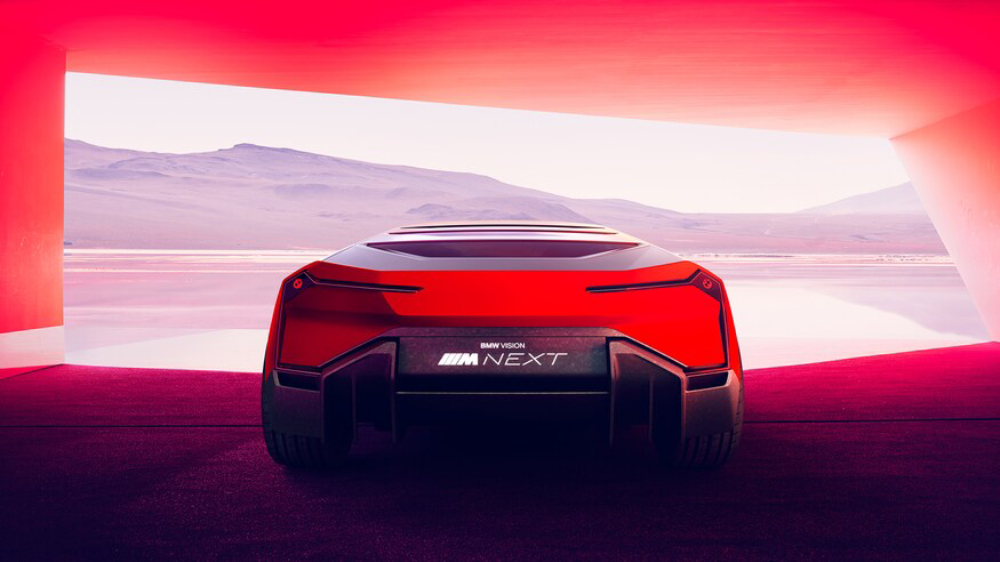 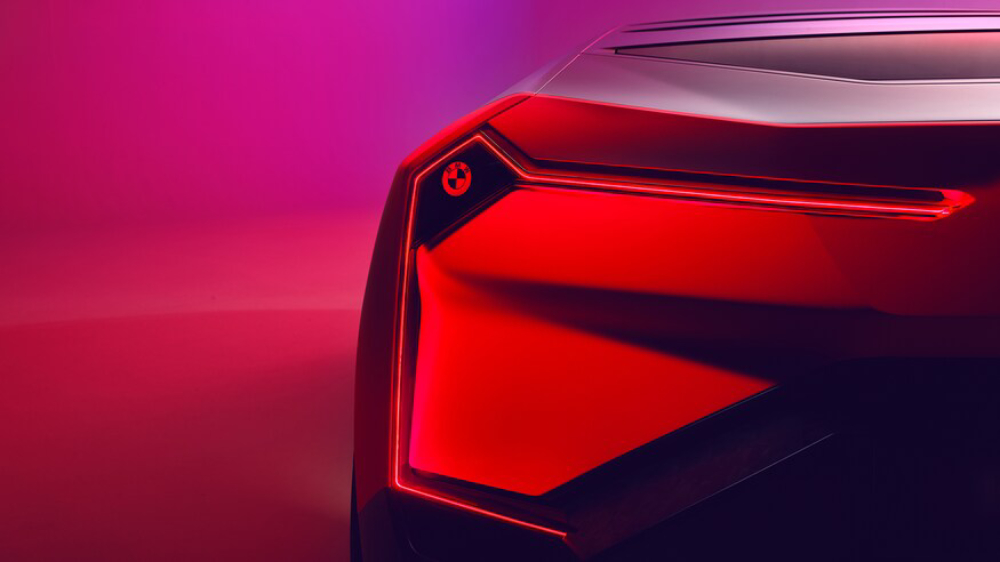 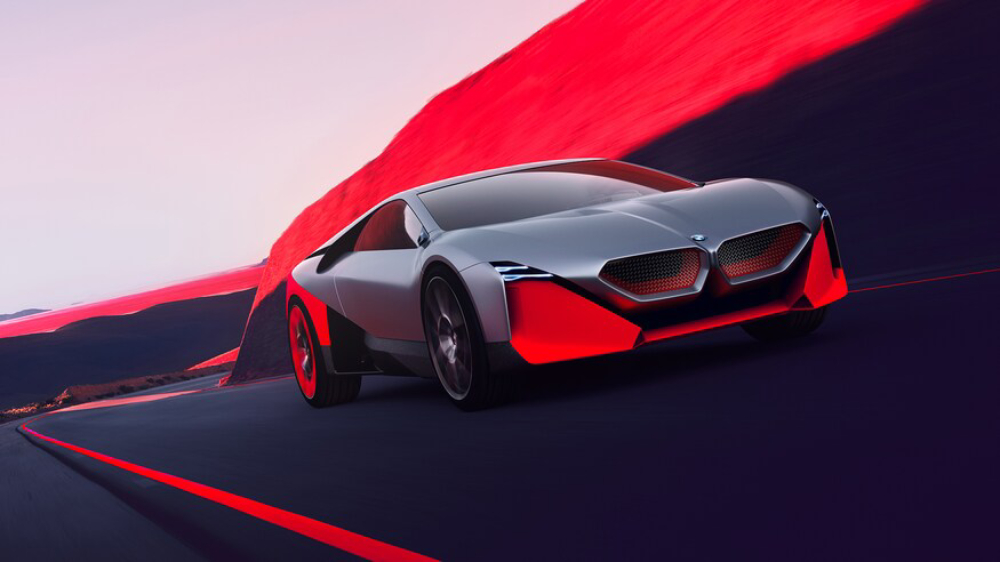