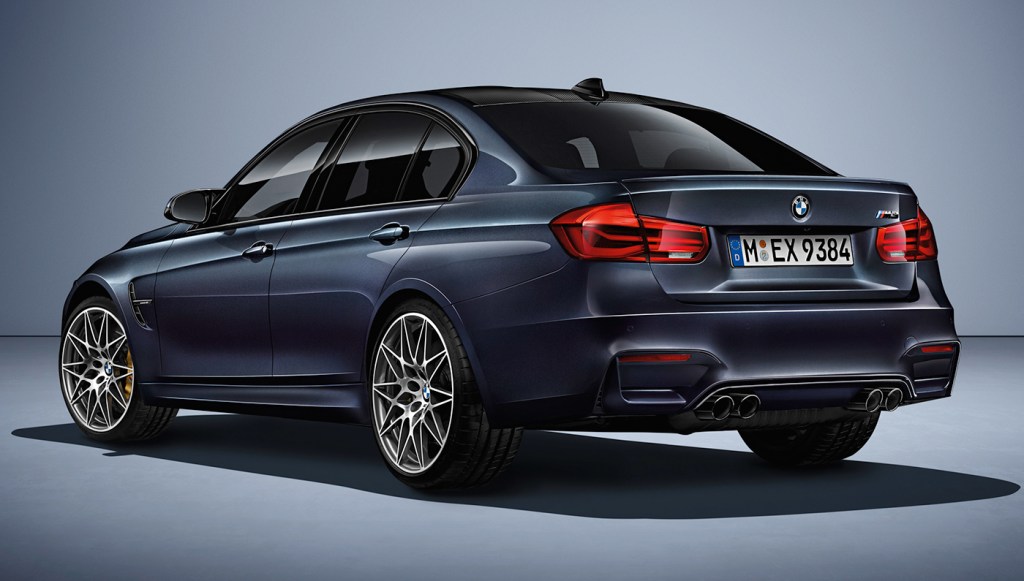 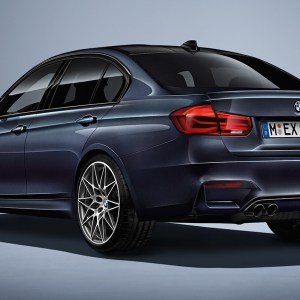 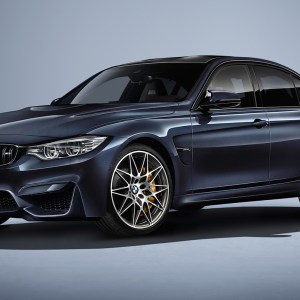 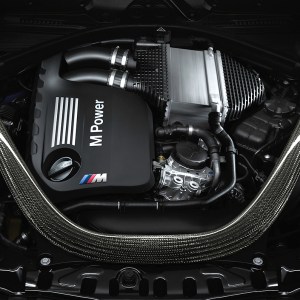 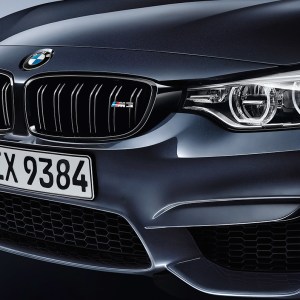 Originally built in 1986 for the World, European, and German touring car championship racing, the BMW M3’s high performance revolutionized the automotive industry, making the M3 as iconic a sports car now as it was three decades ago. And to celebrate the car’s 30 years of success, the marque is building 500 examples of its new BMW 30 Jahre M3 Limited Edition—150 of which will be available in the United States at select dealers starting in August 2016. The anniversary-edition model features a 3-liter twin-turbo inline-6 that produces 425 hp and 406 ft lbs of torque, complemented by sleek details from BMW Individual (a selection of top-of-the-line woods, leathers, and colors), including a metallic Macao Blue exterior, a high-gloss Shadow Line, and a full Merino-leather interior. The limited edition comes standard with a 6-speed manual transmission starting $83,250 or an optional 7-speed dual-clutch transmission starting at $86,150. An additional Competition package boosts the M3 by nearly 19 extra units of horsepower and adds 20-inch forged wheels. (bmwusa.com)