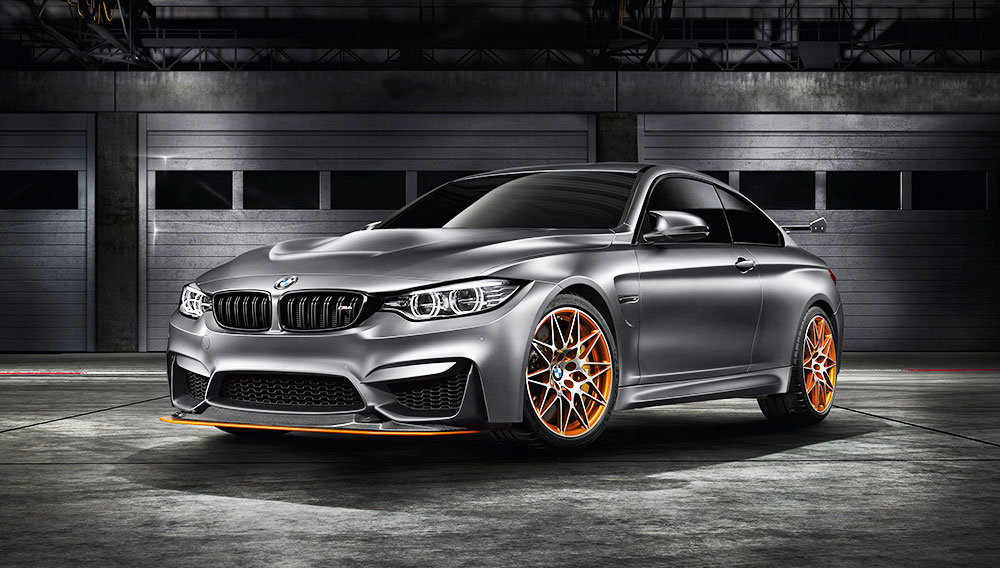 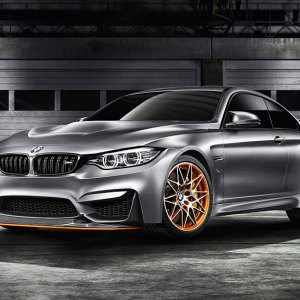 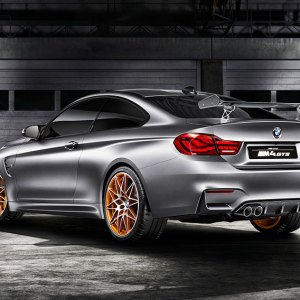 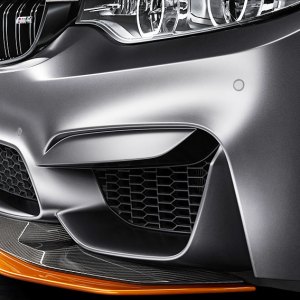 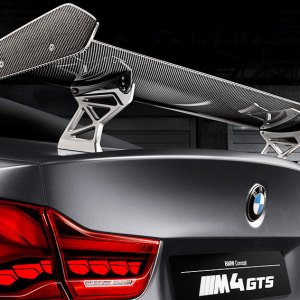 The engineering wizards at BMW’s high-performance M division have worked their magic again—this time producing a souped-up version of the M4 coupe introduced last year. Making its world debut at the Pebble Beach Concours d’Elegance, the BMW Concept M4 GTS is a performance beast, equally at home on the road or the racetrack. The M4’s 425 hp, turbocharged engine gets a boost thanks to a new water-injection system that sprays a fine mist into the intake manifold, cooling the air and resulting in an increase in power and torque. A carbon-fiber-reinforced plastic hood provides significant weight reduction while also lowering the car’s center of gravity, which helps improve handling. The manually adjustable front splitter and rear wing—both forged from weight-saving carbon—increase downforce and optimize the car’s aerodynamics.

To make its debut all the more striking, the concept shown at Pebble was painted dark metallic gray with contrasting bright-orange accents on the front splitter and alloy wheels. Further stoking excitement was the announcement that, unlike previous special-edition M4s, the production M4 GTS will be made available in the United States upon its release. (bmwusa.com)