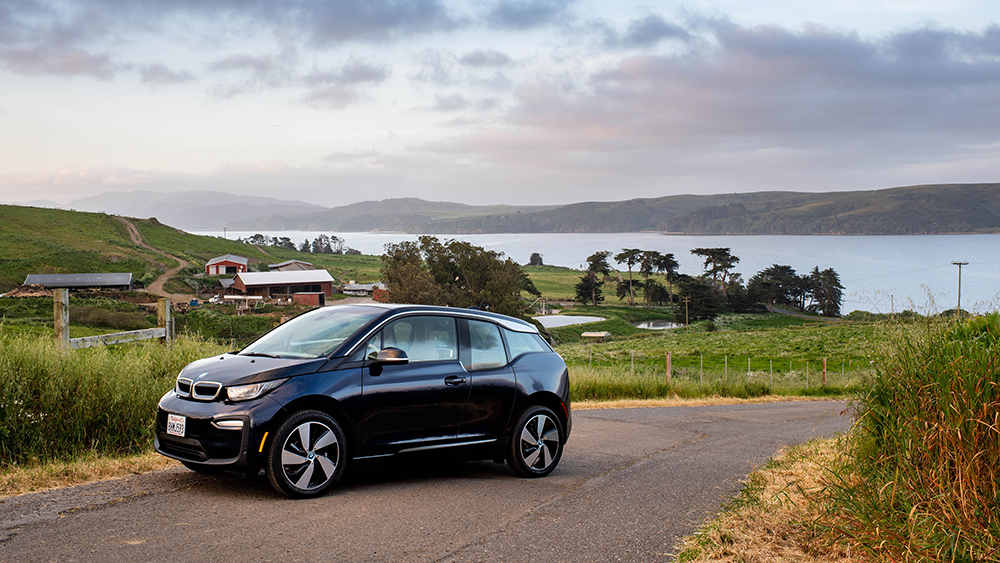 When life gives you a cow pie, turn it into clean power. That’s not a saying yet, but it may be soon thanks to BMW. The German marque has discovered a way to take cow poop from the pastures and turn it into clean fuel for electric vehicles.

On Wednesday, the BMW Group announced it has partnered with Straus Organic Dairy Farm for the pungent new initiative, which promises to reduce emissions of greenhouse gases from farming while simultaneously delivering clean energy to drivers in California.

“With the current climate change crisis; the relationship that we’re forging with BMW is essential,” said Albert Straus, founder and CEO of Straus Family Creamery. “In addition to being a great collaboration, we are developing the blueprint for a model that can generate revenue for other farmers throughout California.”

So how does it work? According to the marque, a methane “biodigester”—which is located on the farm’s acreage in Marshall, California—captures the methane from cow manure and transforms it into renewable energy. From there, the energy is exported to the public power grid and used to charge the cars.

Methane is one of the leading greenhouse gases damaging the ozone. By removing it from the atmosphere and turning it into clean fuel, BMW is effectively delivering a two-fold emissions reduction. If successful, the methane conversion could help bring new renewable energy not only to cars but to dairy farms throughout the state.

The BMW Group is hopeful that partnerships like this will eventually help to power every BMW and MINI electric vehicle in the state. “We are well on our way to ensuring that every electric mile driven by BMW and MINI owners in California is covered,” said Adam Langton, BMW USA’s energy services manager.