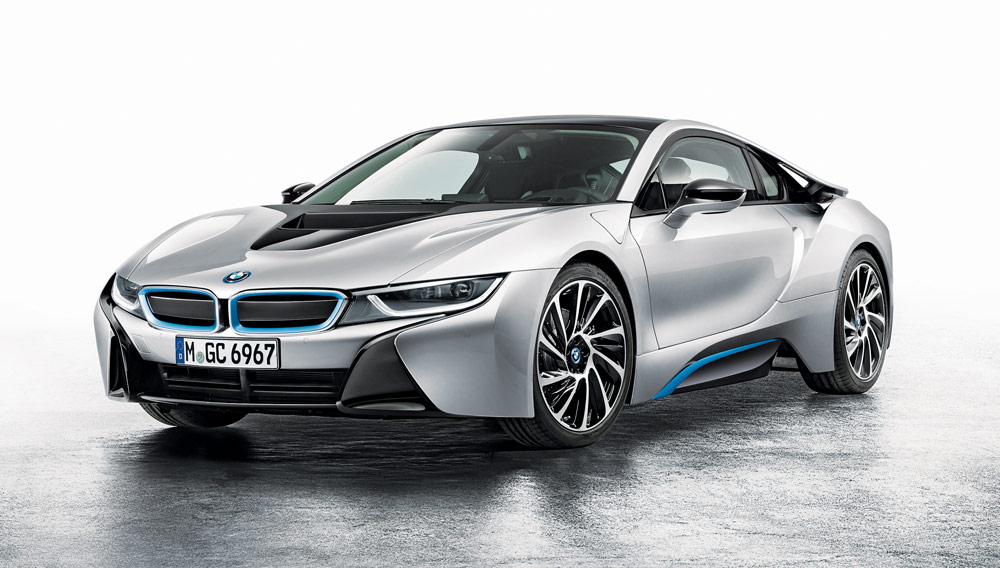 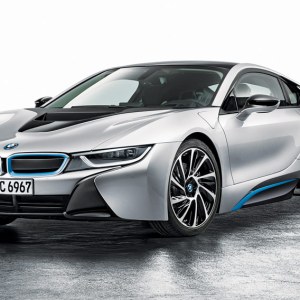 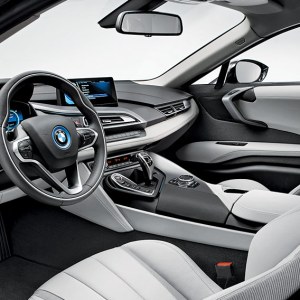 Just as I follows H in the alphabet, BMW’s i cars are the company’s alternative-fuel successors to the H car, the short-lived Hydrogen 7 that was introduced in 2007. Given that the initial i cars, at least, will be powered by electricity or a combination of gas and electricity, which generally and perhaps accurately are perceived as more benign than hydrogen, the new models should enjoy greater success than the Hydrogen 7 did.

The first of BMW’s i cars, the i3, is easier on the environment than it is on the eyes. The boxy little five-door, four-seat electric vehicle appears to have been designed with maximum mileage in mind and aesthetics as an afterthought. But the forthcoming i8, a 2+2 sports car, impresses with its looks alone. That it is a plug-in hybrid capable of achieving 94 mpg (according to European ratings) is just a bonus.

The i8, which evolved from the Vision EfficientDynamics concept of 2009, is scheduled to arrive in U.S. showrooms this spring, with a starting price of $135,700. Not surprisingly, the production i8 has relinquished the concept car’s glass doors and laser headlights, but it has retained the scissor doors, the hood scoop, the blue highlights on the grille and beneath the doors, and the rear spoilers.

These design flourishes accurately indicate that the i8, while remarkably fuel efficient, is a high-performance vehicle. It may not beat fellow hybrids LaFerrari and the Porsche 918 off the blocks, but the i8 can accelerate from zero to 60 mph in a reported 4.4 seconds. The car is equipped with an all-new 231 hp 1.5-liter turbocharged 3-cylinder engine, which powers the rear wheels through a 6-speed automatic gearbox, and a 131 hp electric motor, which drives the front wheels through a two-stage automatic transmission. This propulsion system produces a total of 362 hp and 420 ft lbs of torque.