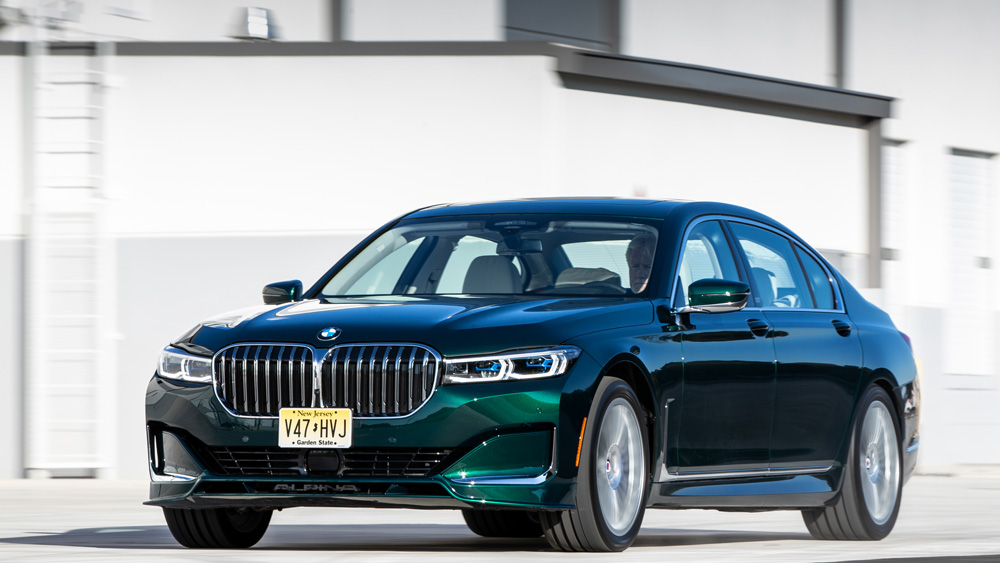 The car industry may be in the midst of a semiconductor chip shortage, but that hasn’t stopped BMW from selling luxury cars.

By the end of June, the German marque sped past rivals to become the best-selling luxury automaker in the US market. According to Bloomberg, BMW sold 96,561 vehicles from April through June, nearly doubling its deliveries for the quarter year over year. That’s also 35 percent increase over the automaker’s first quarter sales this year. As BMW has continued to stock dealerships with new vehicles despite the chip shortage, it surpassed competitors Mercedes-Benz by 14,171 units and Daimler AG’s sales by 7,348 vehicles.

The German automaker was certainly not unaffected by the Covid-19 pandemic, but BMW exec Marc Cohen says the automaker’s operation is what set it apart over the first half of the year.

“Even though production is limited or lower, it’s not coming to a halt like some of these other brands,” Cohen told reporters. “With inventory limited, cars being delivered now were ordered by customers two months ago.” The company’s stateside assembly plant in Spartanburg, South Carolina reportedly delivers SUVs in six to eight weeks, which is significantly faster than the three-month wait for vehicles arriving from Germany. And according to data from researcher AutoForecast Solutions, neither the automaker’s South Carolina and San Luis Potosi, Mexico plants have been impacted by the chip shortage.

Though the marque’s Spartanburg plant was idle for weeks in 2020 due to parts shortages, this year has been a different story. The X3 compact crossover, which is built at the plant, was BMW’s top seller in the second quarter—with 21,285 units sold for a 125 percent increase. Meanwhile, sales of the X5 SUV have risen by 94 percent year-over-year, and 3 Series sedan sales have spiked 86 percent.

BMW has not disclosed the production strategy that appears to have spared it from the worst of the chip shortage, but it’s safe to say that it’s working.