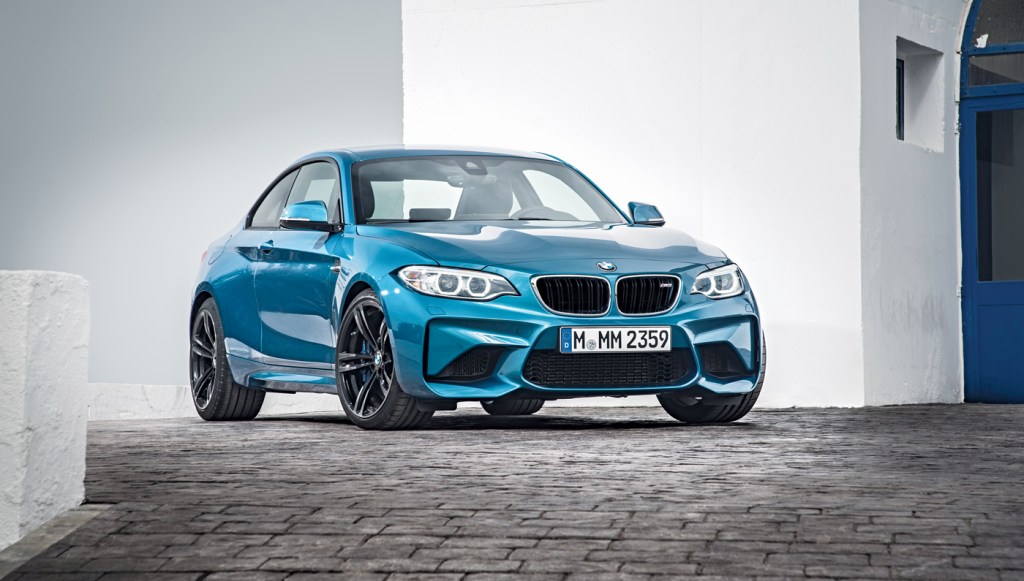 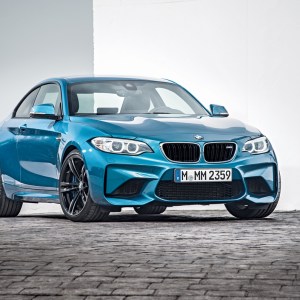 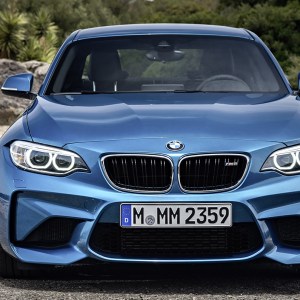 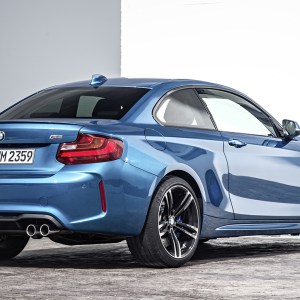 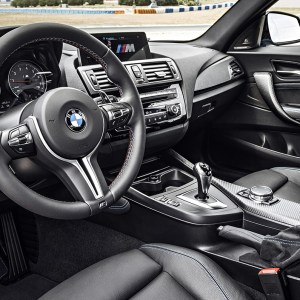 The M2 is the antithesis of most modern luxury cars—and therein lies its appeal. It’s small and has minimal driver-assistance technology, and it’s one of the few cars still available with a 6-speed manual gearbox (although the optional 7-speed dual clutch is faster). The M2’s compact size is close to that of the early M3 models, which are venerated by car enthusiasts. Straightforward packaging, such as a single, fixed aluminum suspension, and minimal options keep things simple. At 3,505 pounds, the car isn’t svelte, but the 3-liter, turbocharged inline 6 is robust enough to propel the M2 out of the corners with ease.