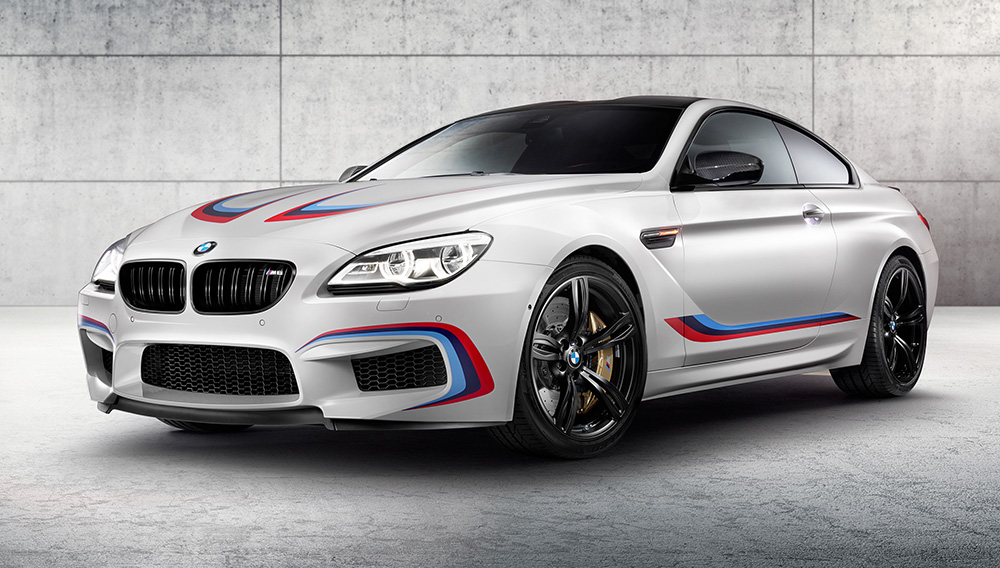 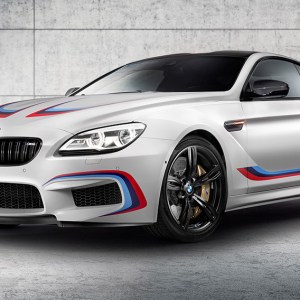 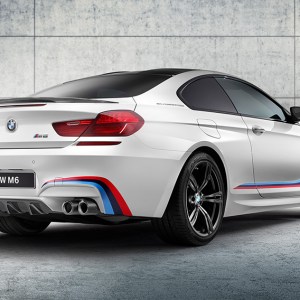 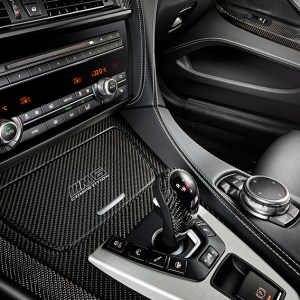 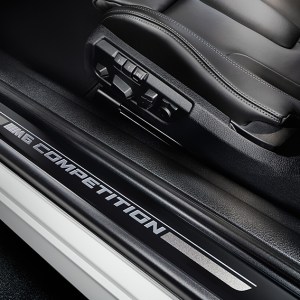 BMW has revealed the limited-production M6 Coupe Competition Edition—a race-ready version of the BMW M6 Coupe that will be limited to only 100 examples in the United States. The special edition debuted at the Frankfurt auto show alongside BMW’s M6 GT3 racecar, which will replace the BMW Z4 GT3 next year in GT3 racing and in the GT Le Mans class of the U.S.-based Tudor United Sportscar Championship.

The nearly $165,000 Competition Edition gets a 48 hp power bump over the standard M6 thanks in part to a 4.4-liter, TwinPower-turbocharged V-8 engine good for 600 hp and 516 ft lbs of torque. Top speed is electronically limited to 156 mph, but the coupe can dart from zero to 60 mph in 3.8 seconds. It has also been given a stiffer chassis and suspension tuning, as well as a performance exhaust with carbon-fiber tailpipes.

Only two exterior colors will be offered: Alpine White with BMW Motorsports’ signature blue and red stripes, and Austin Yellow metallic. Other visual cues differentiate the special edition, such as carbon-fiber side-mirror caps and a black-chrome finish on the front grille, side gills, and door handles. Standard 20-inch wheels come in a choice of two different designs.

Included with the purchase of the M6 Coupe Competition Edition is a voucher for the BMW M Performance Center driving school, where owners can push cars to their limits while guided by professional high-performance driving instructors. (bmwusa.com)